Oppo introduces Project Spectrum for the Find 7, a stock-like Android ROM without bloat 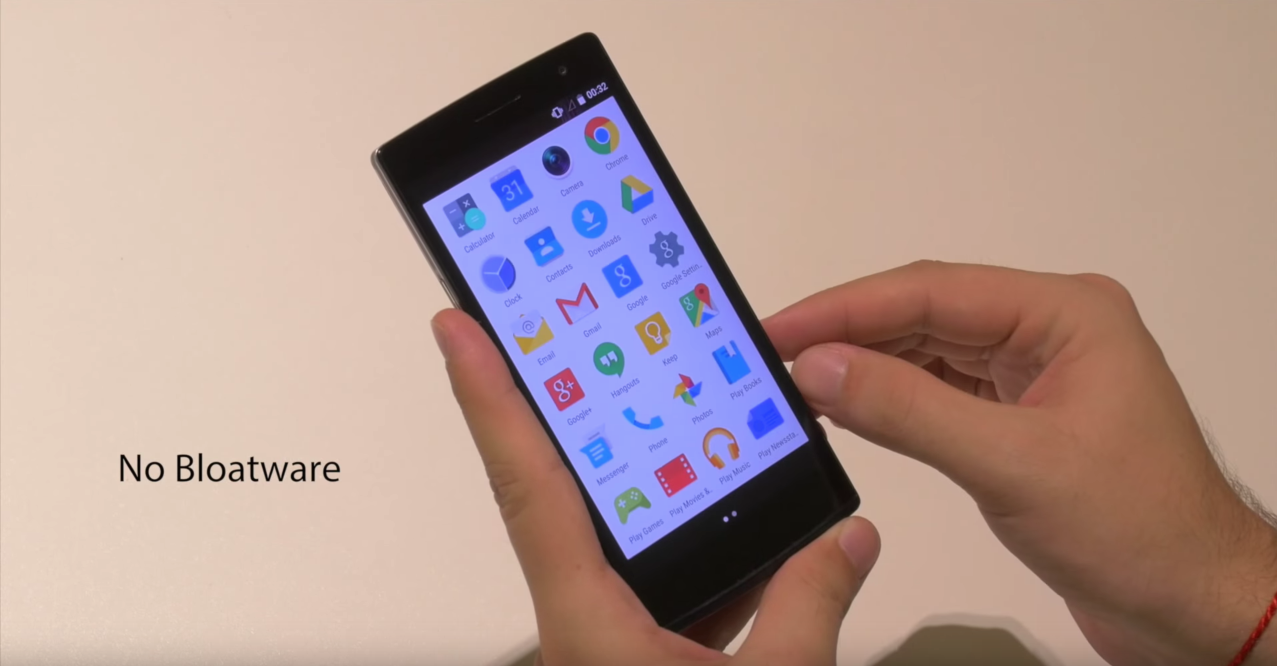 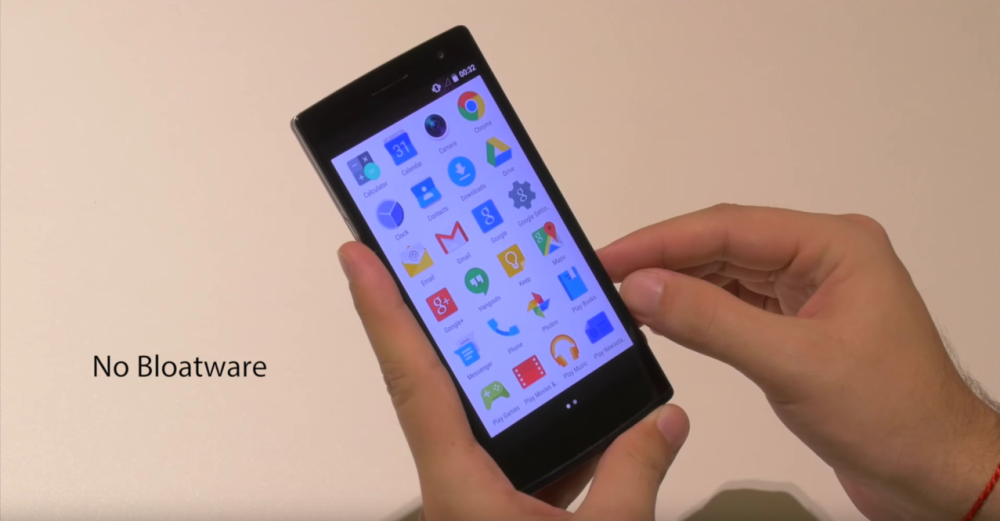 It’s not exactly just AOSP, but Oppo has today introduced Project Spectrum, a flavor of Android for its line of phones that combines what the company says is the best of stock Android and its own in-house built features. At first glance, you might think you’re using a Nexus or Motorola handset, which is definitely a great thing, but Spectrum adds some add-ons from its ColorOS that add a little bit to the experience… END_OF_DOCUMENT_TOKEN_TO_BE_REPLACED 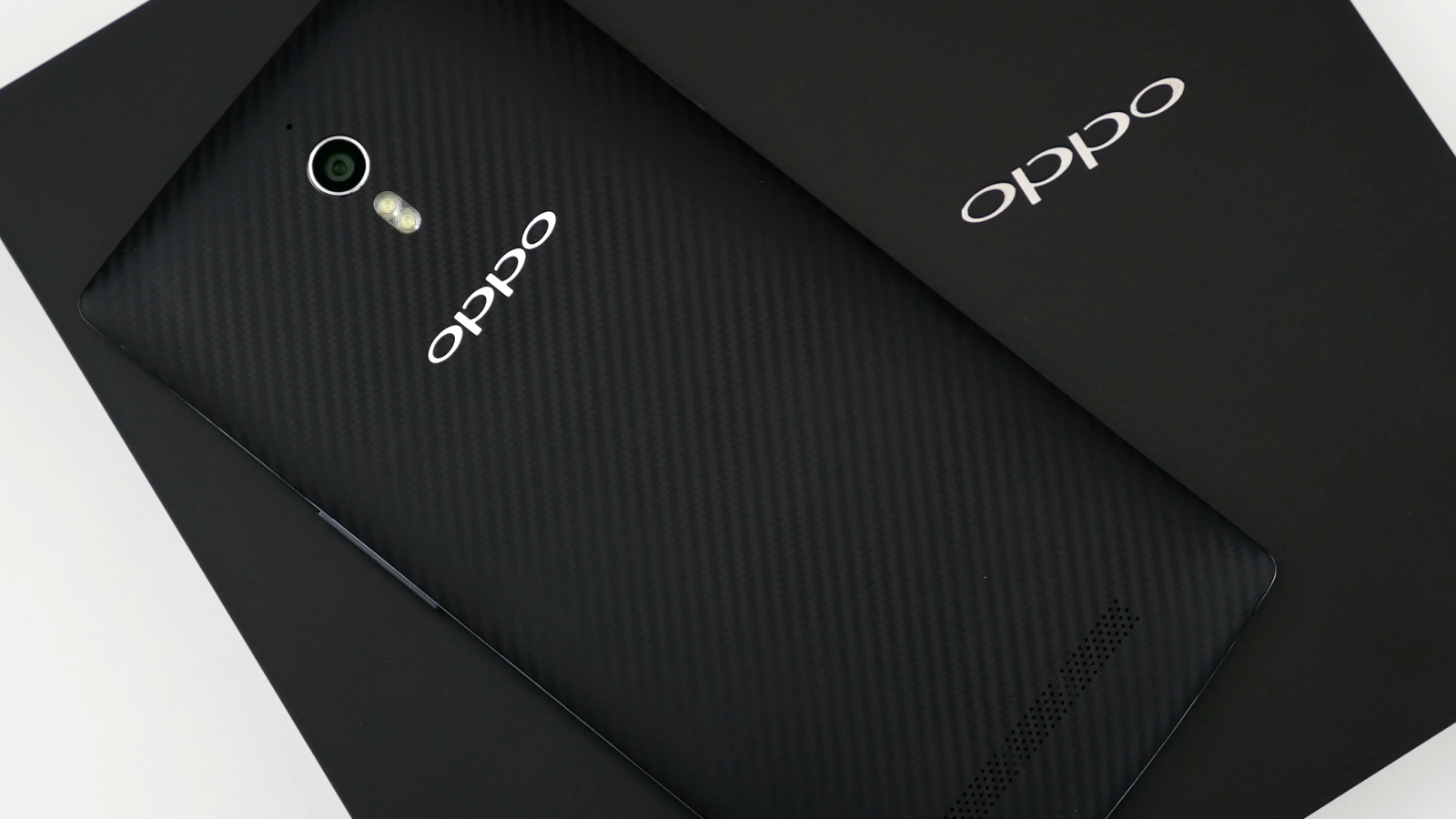