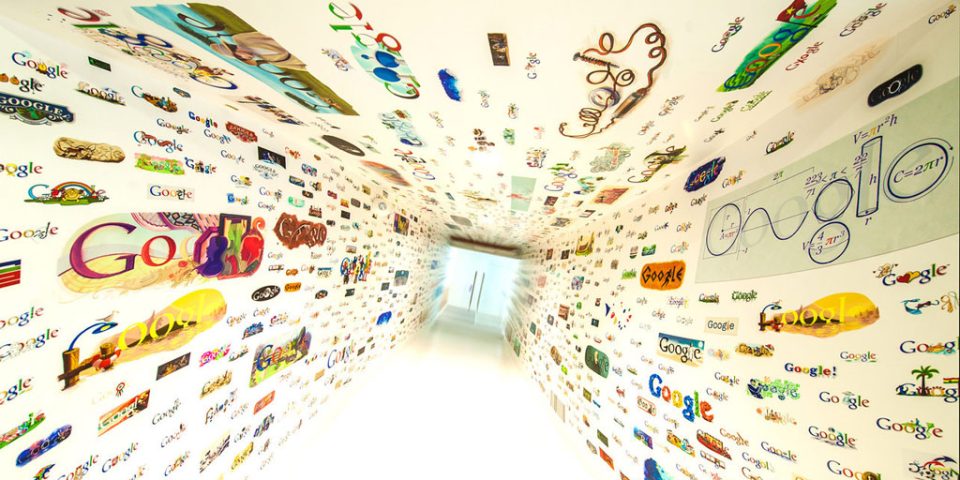 Google’s senior product licensing manager Kurt Brasch said that the company was “very, very happy” with the program, with the number of submissions substantially higher than expected… END_OF_DOCUMENT_TOKEN_TO_BE_REPLACED