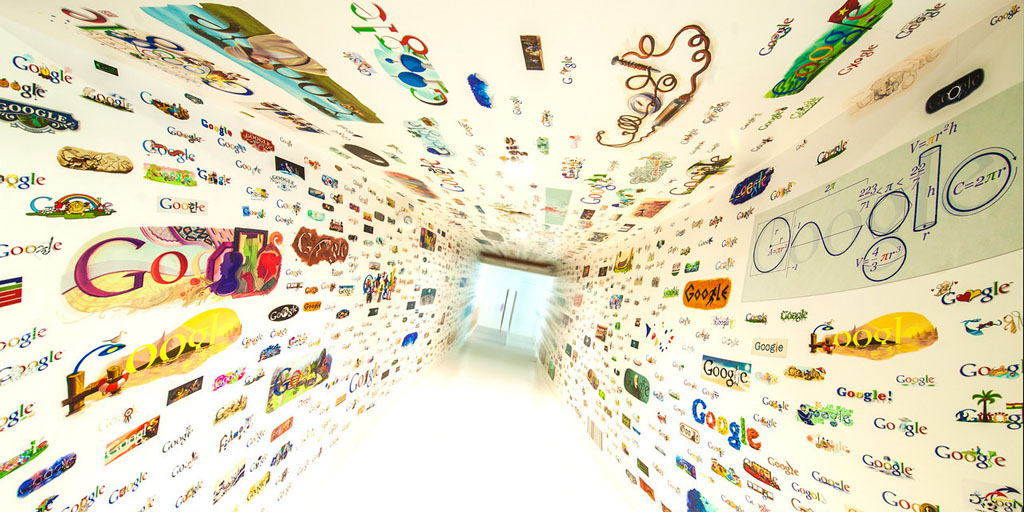 Google’s senior product licensing manager Kurt Brasch said that the company was “very, very happy” with the program, with the number of submissions substantially higher than expected… END_OF_DOCUMENT_TOKEN_TO_BE_REPLACED

Google to join forces with Dropbox, Canon, others to fight patent trolls

According to a new report out of Re/code, Google will be joining forces with a variety of other tech companies to fight patent trolls. The Mountain View company will join Canon, SAP, Newegg, Dropbox, and Asana to ward off the trolls. Between the six of them, the companies hold more than 300,000 patent assets. The companies aren’t licensing their patents to one another, but rather joining the License on Transfer network. With this network, the companies promise to grant licenses to one another whenever one of their patents is sold, preventing it from being used against them by a troll.

END_OF_DOCUMENT_TOKEN_TO_BE_REPLACED In the document submitted to the FTC, Google outlined its stance on patent trolls and recommended the FTC initiate an investigation into patent assertion entities and or expand its broader inquiry to include a number of important areas specifically related to patent privateering: END_OF_DOCUMENT_TOKEN_TO_BE_REPLACED