Hangouts 4.0 leaks again, but you can start conversations from Android Wear right now 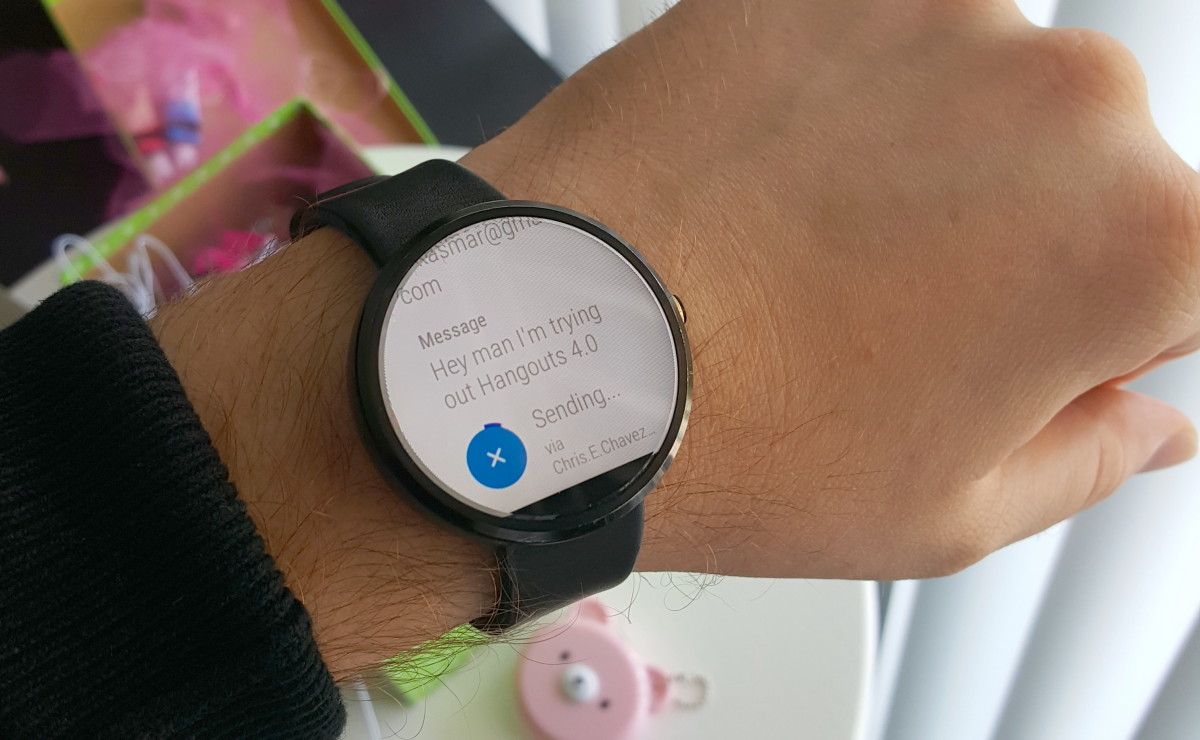 We saw leaked screenshots of both the upcoming Hangouts Android app and its Android Wear counterpart, and now the app has leaked again (via Phandroid). Everything looks basically the same, and there’s not much new to see in this leak. And while Phandroid seems to claim that their version of the app is somehow special, the currently-available build of Hangouts now lets users send messages from Android Wear… END_OF_DOCUMENT_TOKEN_TO_BE_REPLACED