Review: Google and Levi’s Jacquard-enabled jacket is a wearable for those uncompelled by wearables [Video] 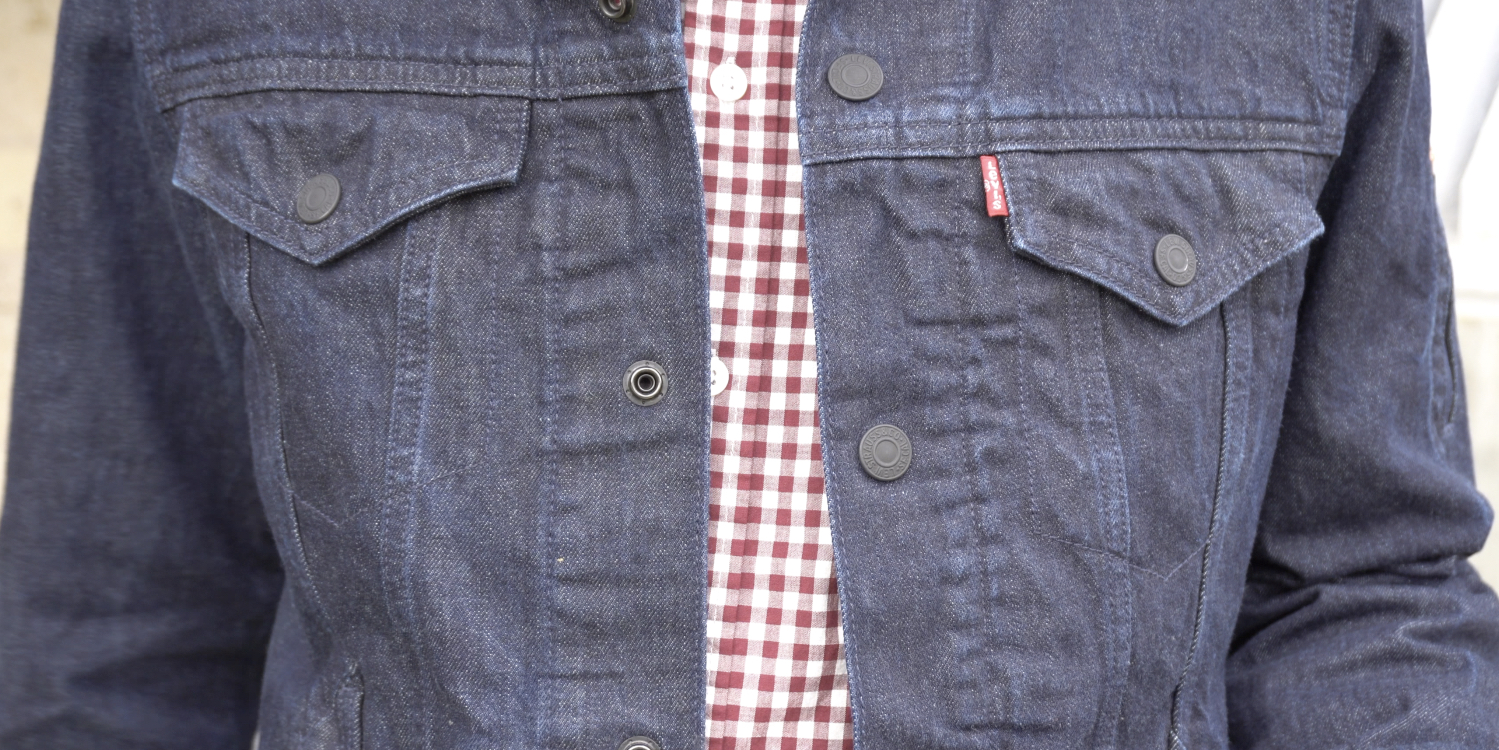 I’ve been waiting a really long time to write this review. Google announced Project Jacquard, its high-tech fabric initiative, all the way back at Google I/O 2015. And I was that guy when I snapped spy photos of the Jacquard booth the morning of — several hours before ATAP took the stage. During their event, they also announced they were working with San Francisco-based Levi’s to launch the first consumer product with the tech. Now, that product is available for anyone to buy.