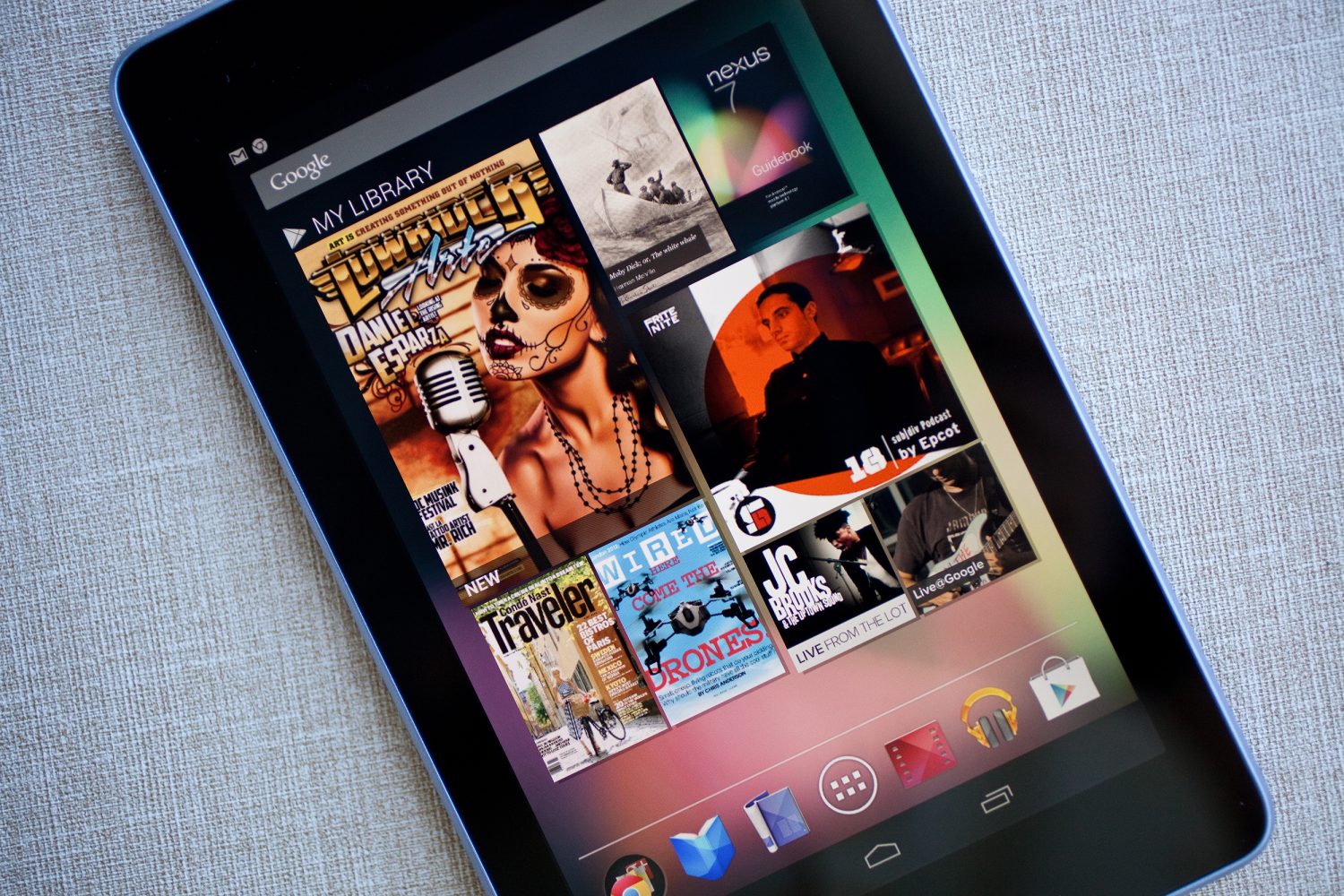 Several old Nexus devices just don’t support Android 6.0 Marshmallow (and many never will), and that has left some owners of older phones feeling left out. But now, owners of the 2010 (yep, 5 years old) Nexus S might be glad to hear that one developer has managed to put together a build of Marshmallow for the phone. It’s definitely at your own risk, but you can now install this hacky unofficial build of Marshmallow with a little know-how, and here’s how to do it… END_OF_DOCUMENT_TOKEN_TO_BE_REPLACED

Hacked Android Marshmallow build available for Nexus 7 (2012), here’s how to install it

There are several Nexus devices that just don’t support Android 6.0 Marshmallow, and that fact has left some owners of ancient technology very unhappy. But this is Android, of course, and there’s nothing keeping developers from tinkering with Google’s open source OS. Specifically, owners of the 2012 Nexus 7 should rejoice in this case: It’s definitely at your own risk, but you can now install an early and hacky unofficial build of Google’s latest version of Android on your phone. Here’s how to do it… END_OF_DOCUMENT_TOKEN_TO_BE_REPLACED One of the common complaints late in the life of the original Nexus 7 was slow storage I/O performance, leading to an inconsistent user experience. After a fresh flash, the Nexus 7 was speedy and performant, but after months of installing applications and using the tablet, things began slowing down. This was a friction point that many hoped would be fixed in the new Nexus 7 (2013) model, which it was. There’s even more to the story though, it turns out Google has fixed that storage I/O ageing problem on all Nexus devices with the Android 4.3 update …  END_OF_DOCUMENT_TOKEN_TO_BE_REPLACED