Made by Google Pixel 2 XL 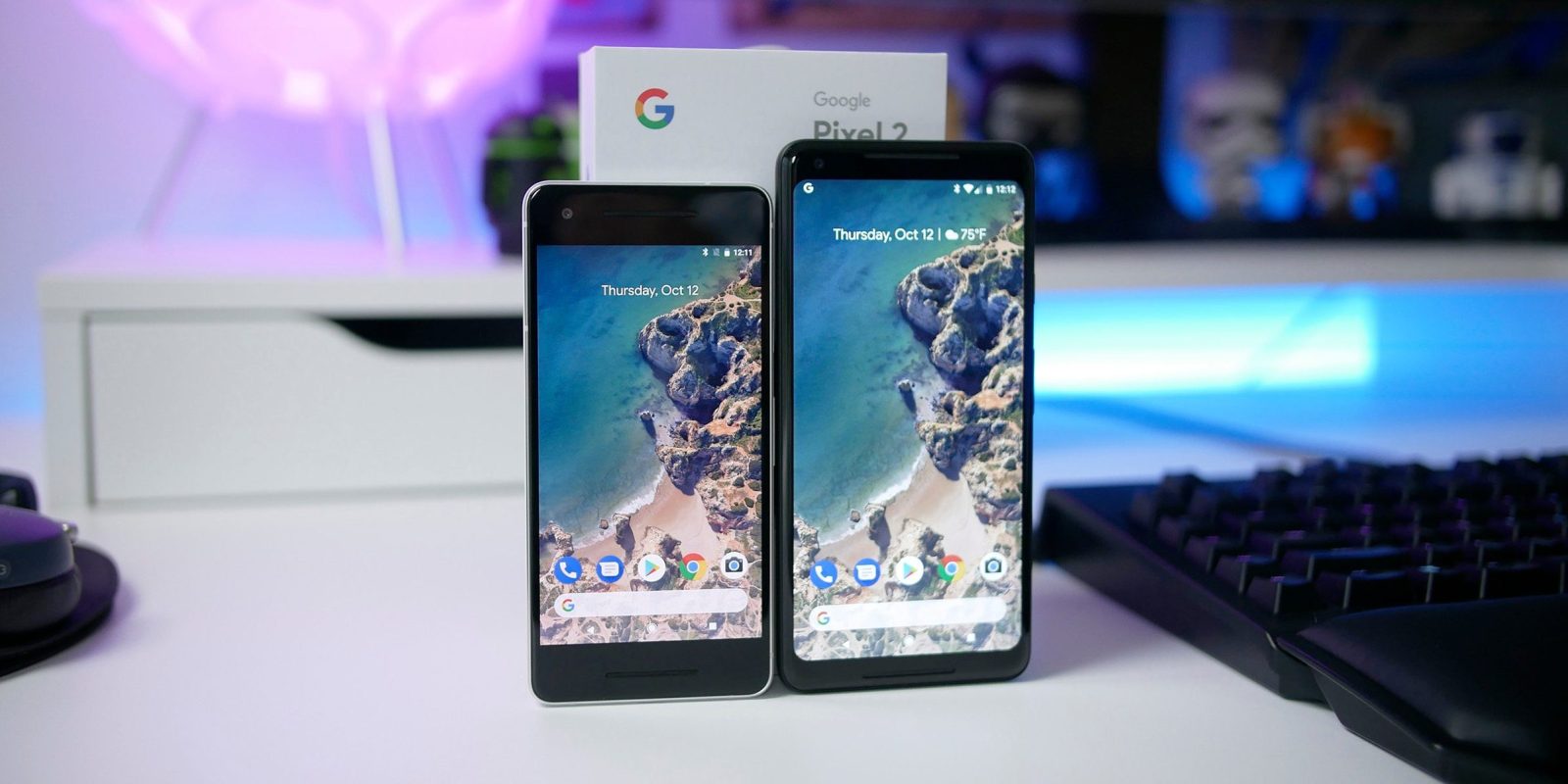 For the second generation of Pixel phones, Google made a relatively last-minute decision to shelve an HTC-made Pixel 2 XL for the LG one that launched. There were a handful of reports about this change in 2017, but the first pictures of the “muskie” Pixel 2 XL prototype have now emerged.