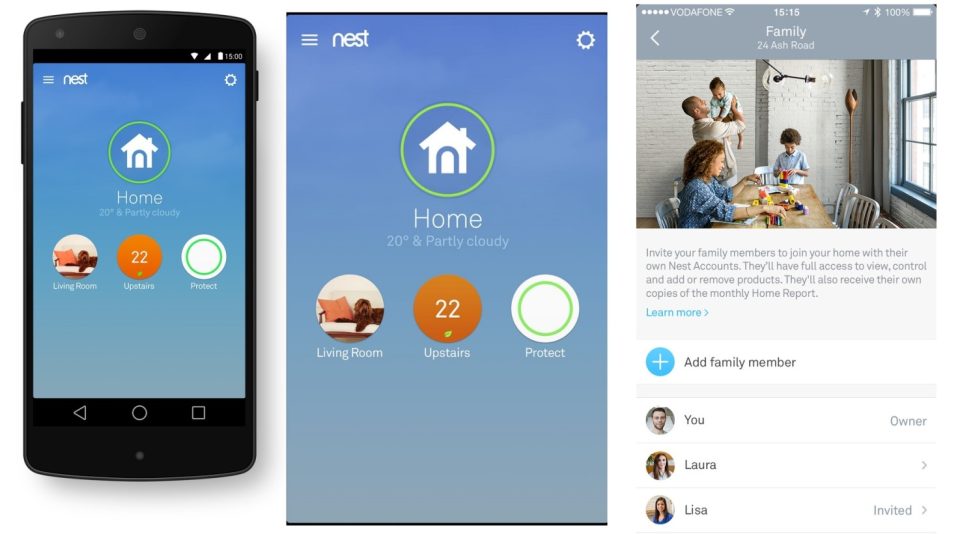 Alphabet-owned Nest is best known for its smart thermostat, but the company works on a number of devices which, albeit being generally good at their given task, do not communicate with each other particularly well. And that’s mostly due to the fact that said devices have always had a hard time detecting whether you are actually at home or not.

With the upcoming implementation of GPS support via the Nest app, however, it looks like your house is about to become decidedly more efficient – and smart…

END_OF_DOCUMENT_TOKEN_TO_BE_REPLACED

Following the Nest Cam outed by Best Buy earlier today, Nest did in fact take the stage this morning to announce its new lineup of products. Besides the Nest Cam, Tony Fadell and company showed off the 2nd generation Nest Protect smoke detector, a new mobile app for Android and iOS that brings all of the company’s new products together, and more. Unfortunately, the company’s flagship Nest Thermostat didn’t get any hardware upgrades today… END_OF_DOCUMENT_TOKEN_TO_BE_REPLACED 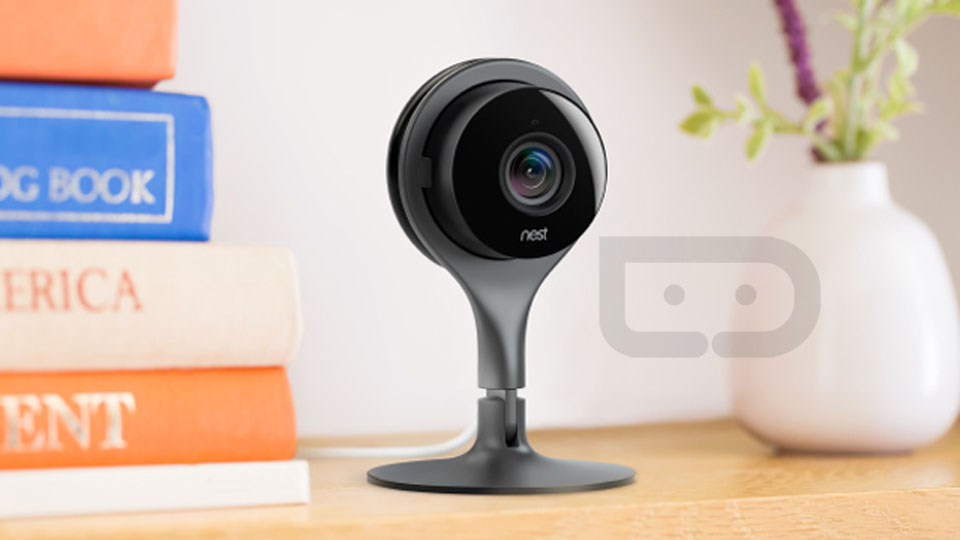 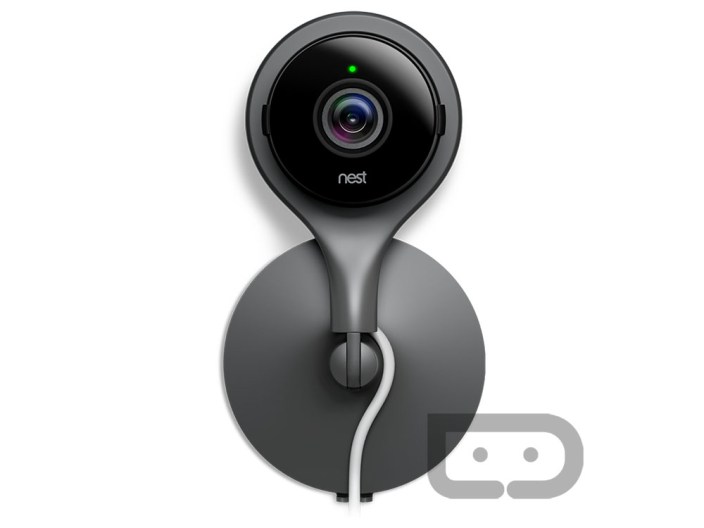 We told you Wednesday that Nest has some new hardware in the works (likely to be announced at its upcoming June 17th event), and now droid-life has come out with press images of the new Nest Cam—an update to the hardware and branding of the current Dropcam Pro. We also mentioned yesterday that Nest has a new app in the works that will work with all of Nest’s hardware, and it looks like we get to take an early peek at that too… END_OF_DOCUMENT_TOKEN_TO_BE_REPLACED 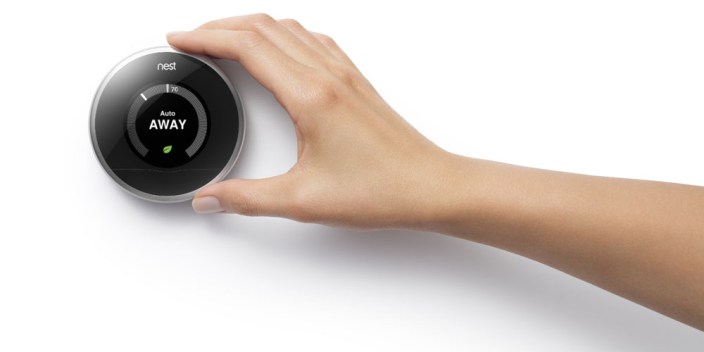 Reports have claimed that the Google-owned company has an entire lineup of new hardware in the works, including new versions of all of these products (sans the mailbox, of course). We can corroborate this information, as we’ve also heard from people familiar with the products in testing that Nest does indeed have new hardware being trialled in small groups, along with a brand new app that will tie everything together… END_OF_DOCUMENT_TOKEN_TO_BE_REPLACED

Nest—which was recently acquired by Google—pulled its Nest Protect smoke and carbon monoxide detector from sale today and issued a letter from Tony Fadell, the company’s CEO about a serious potential safety issue that arose in testing. Nest is advising existing owners that a feature on the device that allows users to disable the detector with the wave of a hand will be automatically disabled.

During recent laboratory testing of the Nest Protect smoke alarm, we observed a unique combination of circumstances that caused us to question whether the Nest Wave (a feature that enables you to turn off your alarm with a wave of the hand) could be unintentionally activated. This could delay an alarm going off if there was a real fire.