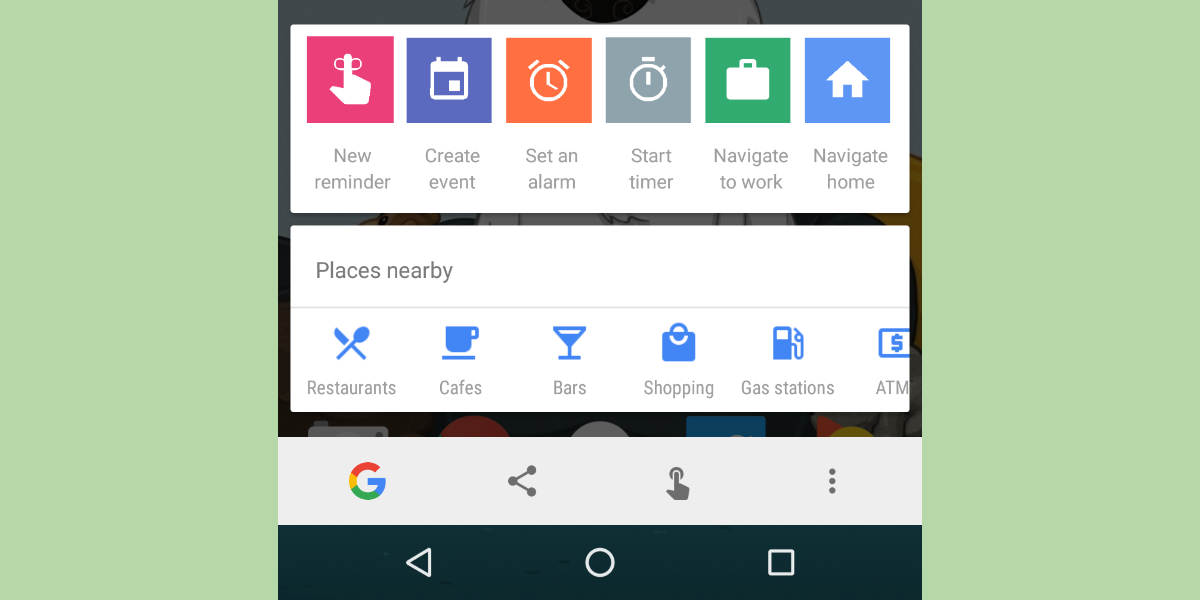 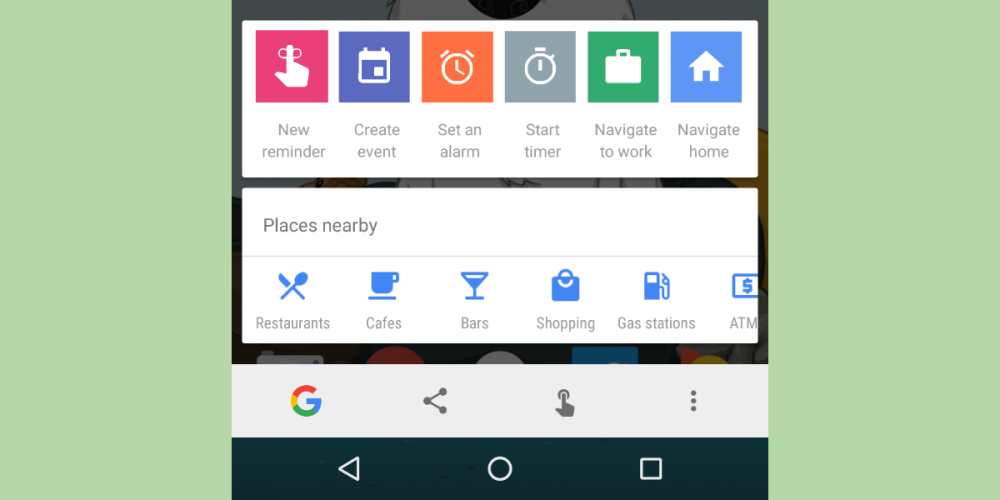 END_OF_DOCUMENT_TOKEN_TO_BE_REPLACED

For regular users, Google is adding Docs to the main section of the App Launcher and making Sheets and Slides shortcuts available by opting in when visiting the apps:

And the next time you visit sheets.google.com or slides.google.com, you’ll see the option to add Sheets and Slides to the launcher as well. Remember that you can always rearrange the icons to your liking by just clicking and dragging them around… One note–if you’ve already customized the arrangement of your icons, you’ll need to visit docs.google.com and click “Add a shortcut” in the App Launcher to get the Docs icon to appear.

For Google Apps users, Google will put Docs, Slides, and Sheets shortcuts in the App Launcher by default and bump Groups and Contacts into the “More” section of the launcher.

Apps users can expect the change to kick in early next month.