Motorola’s David Schuster recently came out on Google+ to mention that the company is now soak testing Android 6.0 Marshmallow for the Moto X Pure Edition:

I’m pleased to announce that today we are starting the soak test period of Android 6.0 Marshmallow upgrade for the 2015 Moto X Pure Edition (3rd Gen) in the US. We will monitor the soak for next week and with good results, proceed to full launch.

The soak test period, which means that certain devices will be receiving the update early to test its reliability, will last about a week. Assuming nothing goes wrong, a full launch will follow.

Motorola is known as being one of the fastest third-party manufacturers to update their devices to the latest version of Android, and it seems they’re maintaining that reputation this year.

The latest Android distribution numbers (from last month) show Android 6.0 Marshmallow on just 0.3% of devices, and that data is expected to be updated at some point today without much improvement.

Motorola’s David Schuster has posted to Google+ to update owners of the 2nd-generation Moto X Pure Edition that the company pushed a new soak test for the device this past weekend. The company rolled out Android 5.1.1 via a soak test a couple weeks ago, and more recently began a wider rollout of 5.1.1 that many owners were able to install, so it’s unclear what this update is for and how many devices it will impact. Schuster says they experienced a problem with that test that they had to address, but didn’t provide more specifics.

We reported on the previous rollout a few weeks ago with some owners sharing this screenshot from their devices:

Quick update with respect to Moto X Pure Edition (2nd Gen) in the US. As many of you know we had started a soak test a couple weeks ago and discovered an issue which we need to address.

Over the past weekend we restarted the soak test. I will keep you posted on its progress.

Redditors in the /r/MotoX subreddit who own the 2nd-generation Moto X on Verizon are reporting that they’re starting to receive invites to participate in a software update soak test. There’s no word on what this update may be to – hopefully it’s a bump from 5.0.2 to 5.1.1, but those who are invited to soak tests first receive a survey they must complete and submit before they actually receive the update, and the survey doesn’t indicate the purpose of the update.

Soak tests are when a device manufacturer or carrier rolls out a software update to a select group of device owners who agree to test the potentially buggy software and report bugs as they notice them. To have been eligible to even be invited to this soak test, owners of the Moto X would’ve had to previously signed up for the Motorola Feedback Network program. There are instructions on how to do so are on Motorola’s forums (click here), but it’s unlikely that signing up now will result in receiving an invite for this particular soak test.

How to mod your M2 MacBook Air for better performance [Video] 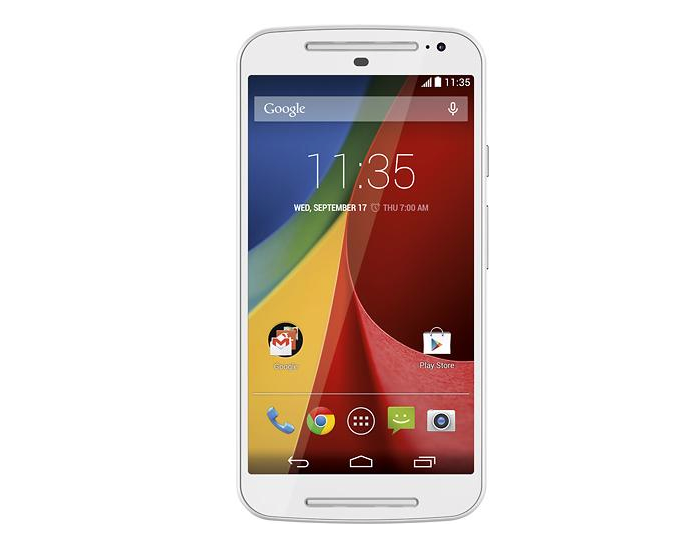 Last week, Motorola began rolling out a soak test for Android 5.0 Lollipop to users of the Moto X Pure Edition, and today it appears Motorola is continuing its soak testing with the second generation Moto G. Several users have reported receiving the update already and Motorola has also published the full release notes on its website (via Android Police).

END_OF_DOCUMENT_TOKEN_TO_BE_REPLACED

Verizon soak test for Android 4.4 KitKat on its way to Moto X owners Verizon Moto X owners take note as feedback from Motorola’s forums confirm the newest soak test is in fact Android 4.4 KitKat. Considering that Verizon is often the last to see a major Android update, we’re pleasantly surprised that they are moving fast to squash bugs by putting this out in a soak test.