New leaks show off ‘Style Mods’ for the Moto Z 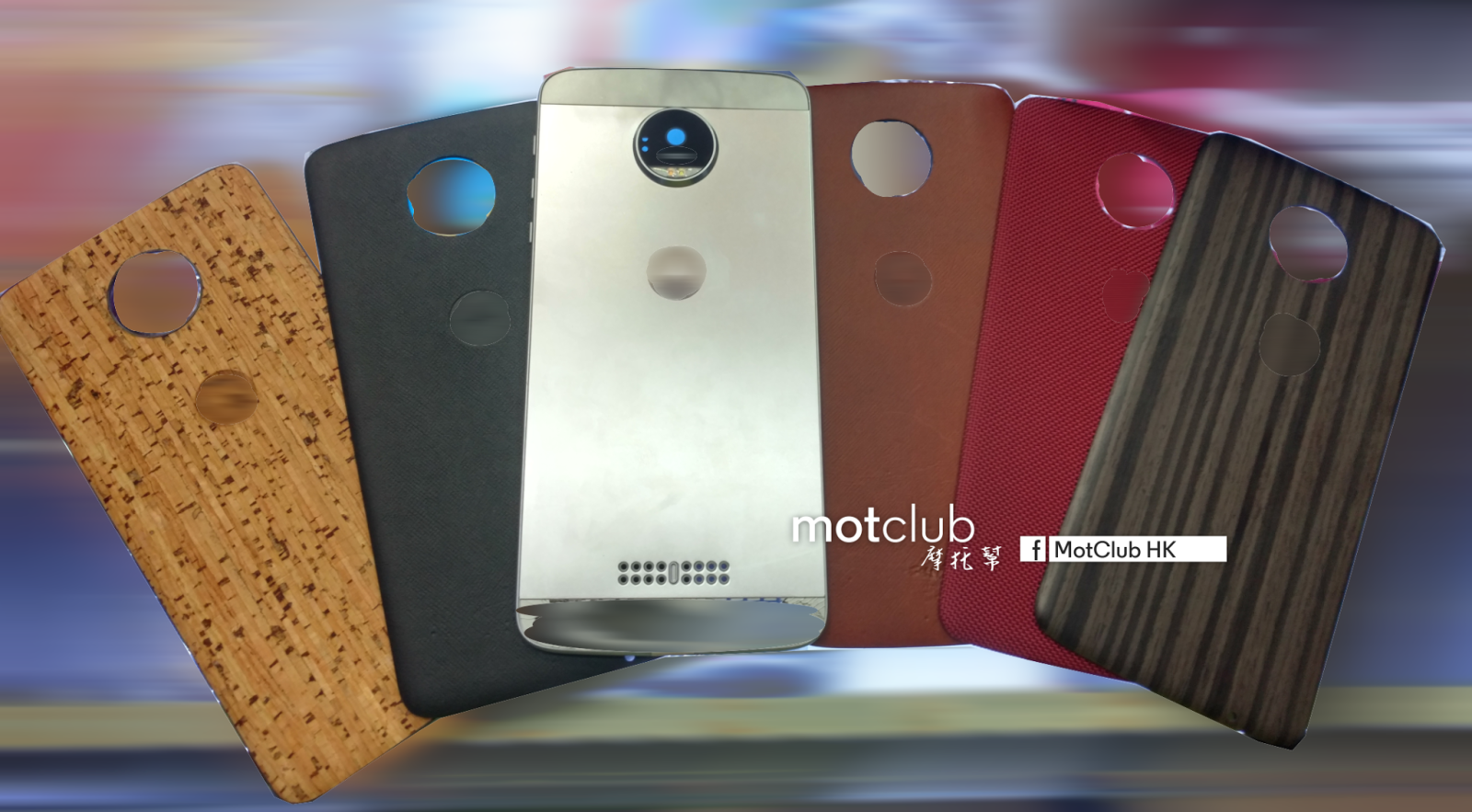 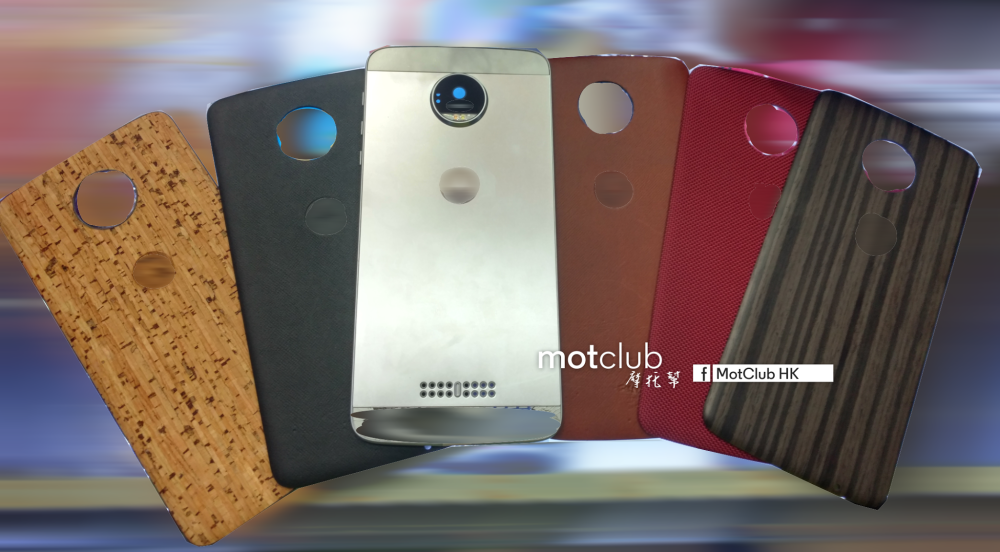 Lenovo is just a few short days away from announcing their next Android flagship, the Moto Z (or Moto X 2016 as it’s also known). We’re all excited to see what will be unveiled, but through a series of leaks we know quite a lot about the new phone. We know that it’ll have a metal design, but one of the biggest downsides to that is that users won’t be able to customize the look of the phone. However thanks to a new set of leaks, it looks like we’ll be able to retain that after all, sort of.