Three new phones in Sony’s already large Xperia lineup are now shipping and hitting store shelves. XperiaBlog reports that its begun seeing both the water-resistant Xperia M4 Aqua and its dual-SIM variant the M4 Aqua dual showing up on store shelves in retailers across Europe, Asia, and the Middle East while Sony Mobile has confirmed the “The World’s Best Selfie Smartphone,” the C4, has begun shipping to the Asia-Pacific region.

The M4 Aqua, pictured below, is offered in white, black, and coral color options and has an IP68 rating for water and dust resistance. It’s a fairly mid-range phone featuring a 5.0″ 720 x 1280 pixel-resolution screen, a 1GHz octa-core Snapdragon 610 processor, and 2GB of RAM.

The Xperia C4, meanwhile, is a more powerful phone – Sony’s first with an octa-core processor – that is all about selfies, and even has its own PROselfie® registered trademark. What makes the C4 good for taking selfies is that the front-facing camera has a 28mm wide-angle lens, 5MP Sony Exmor R mobile sensor (Sony says the rear camera is good too, though), and front-facing LED flash. Sony says that in a test against the competition in 6 different picture-taking scenarios (low-light, outdoor, etc), the C4 came out on top, and has posted a full report on the results. There’s a dual-SIM variant of the C4 shipping as well, and the phone will be available in white, black, or mint color schemes. Sony says the rollout will reach other regions “within the coming weeks.” 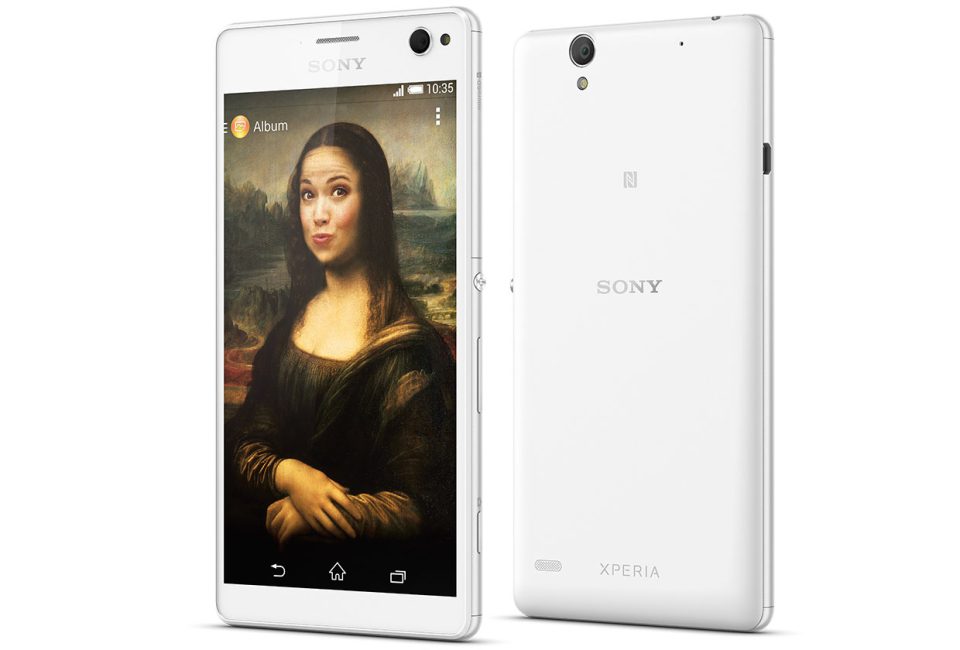 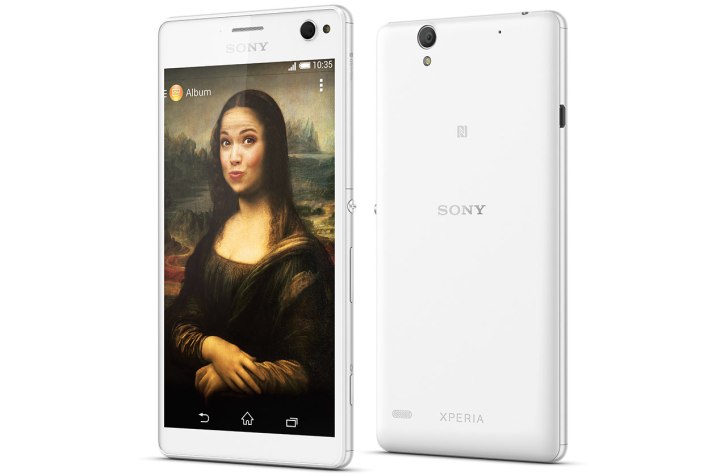 Sony has today announced a refresh of its Xperia C line with the introduction of the Xperia C4, featuring a Full HD display and a “best in class” 5-megapixel front camera. I’m not the target audience for a selfie phone, but there’s definitely some kind of target audience out there somewhere that buys these things…