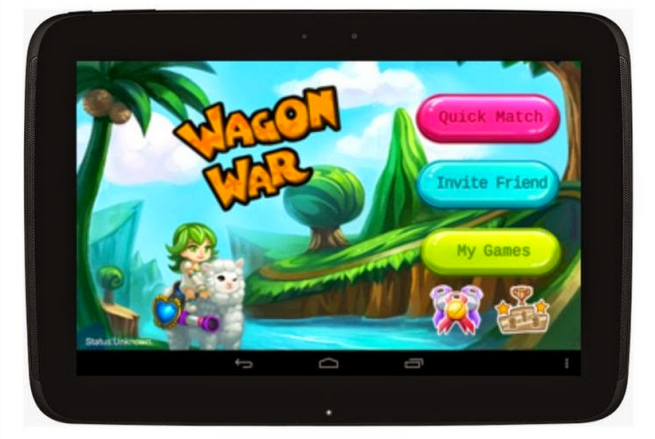 Google announced today that some notable new updates are available now in its Google Play Games SDK allowing developers to make even better cross-platform gaming experiences across Android and iOS. Some of the features were announced during its Google I/O developer conference late last month, including an update to the Play Games C++ SDK that brings turn-based multiplayer, quests and events, and saved games support:

Google also announced Quests, Events, and Saved Games are now available in the Play Games iOS SDK, allowing users to easily accessed saved game states across platforms. In addition, the iOS SDK gets “the UI for Game Profile and access to Player XP data for players.”

More info and developer resources for the new features are linked in Google’s blog post.