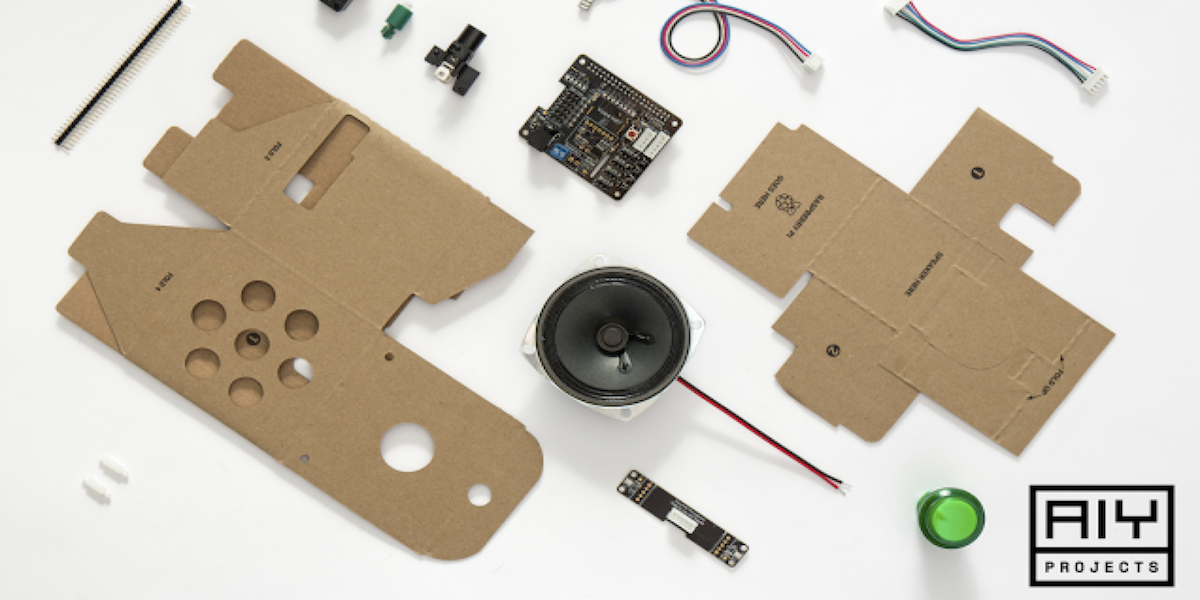 END_OF_DOCUMENT_TOKEN_TO_BE_REPLACED

Google has today announced that the final SDK for Android Wear 2.0 is now available, bringing support for new LG Watch Style and Sport hardware announced yesterday (and their special features, like that rotating crown, officially named the “rotating side button”)…

In a blog post announcing their launch of an embeddable web and native app VR viewer, Google also introduced the official launch of their Cardboard SDK for iOS. The SDK allows iOS developers to embed virtual reality content within their own apps to then be viewed using a viewer like Google’s own Cardboard. Waze is already the go-to app for real-time traffic updates, and today they’ve upped their game. Waze has officially announced its Transport SDK, which will give partners the ability to implement some of Waze’s features into their own applications. There will be no need to switch out of an app just to see a road block two miles ahead in the not-so-distant future.

END_OF_DOCUMENT_TOKEN_TO_BE_REPLACED

Google today has announced an update to the Google Maps SDK for iOS, bumping it to version 1.11. The update includes bitcode support, new events, and brings some features previously available only in the Android SDK to iOS.

Bitcode support means that Apple can optimize for specific target devices at provisioning time and is an intermediate representation of your app that is uploaded to the App Store.

The Google Maps SDK for iOS 1.11 also introduces two new events: didLongPressInfoWindowOfMarker and didCloseInfoWindowOfMarker. The long press event takes advantage of iOS long-touch as another way for users to interact with Maps SDK for iOS enabled apps. The close event is particularly useful if you wish to programmatically zoom back out on the map after the user has looked at the detail associated with a particular marker.

The full release notes and big fixes can be found here.