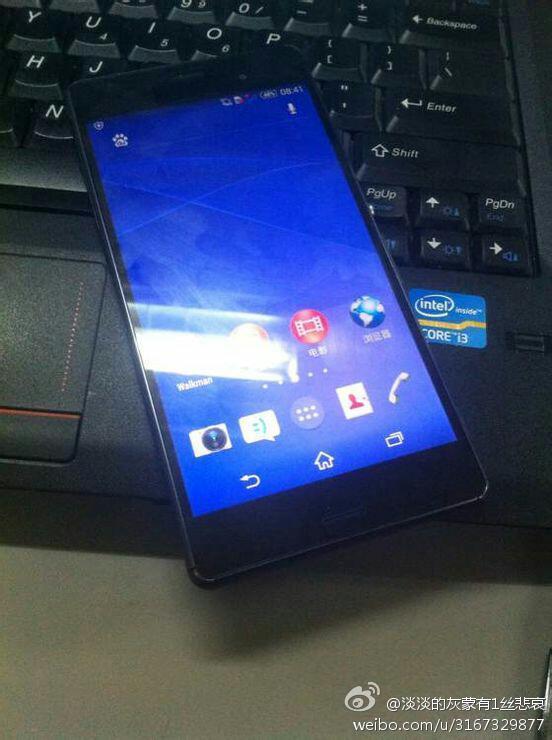 A handful of leaked photos have surfaced online this afternoon that provide a first look at what is allegedly the Sony Xperia Z3 smartphone, which is expected to launch later this year. The photos were posted by users on the Chinese discussion forums Digi-wo and Weibo, showing off the Chinese version (model number L55t) of the upcoming smartphone.

If the leaked photos are legitimate, it appears that the smartphone will have a Qualcomm 2.5 GHz quad-core Snapdragon 801 processor and Adreno 330 graphics.

The Xperia Z3 will also ship with Android 4.4.4 KitKat out of the box, based on the leaked settings menu, and Xperia Blog reports that the smartphone could have the same optics as the Xperia Z1 and Xperia Z2.