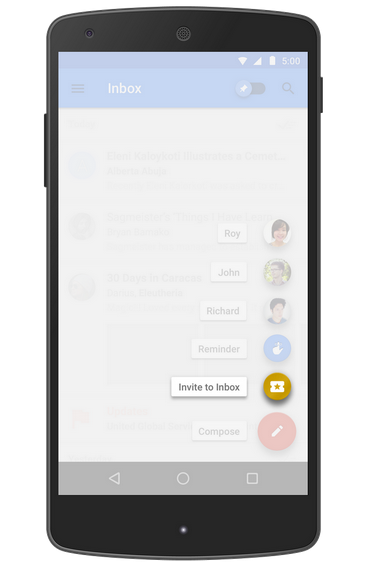 Earlier this week, Google launched Inbox, a new email management app that’s currently available on an invite-only basis. Almost reminiscent of when Mountain View launched Gmail as a beta product in the spring of 2004, the now social media-driven internet worked itself into a frenzy of tweets, +1s and likes from people vying to get hold of an invitation.

Some opportunistic individuals even started selling invitations online with excessive asking prices. But before you click that “Buy It Now” button, you might want to check with your friends who managed to get into the Inbox preview, because Google announced today that it’s extending three invitations to the app’s current users.

In addition to equipping people with golden tickets, the search giant has also increased its number of invitations, so be sure to check your inbox before hounding your besties.