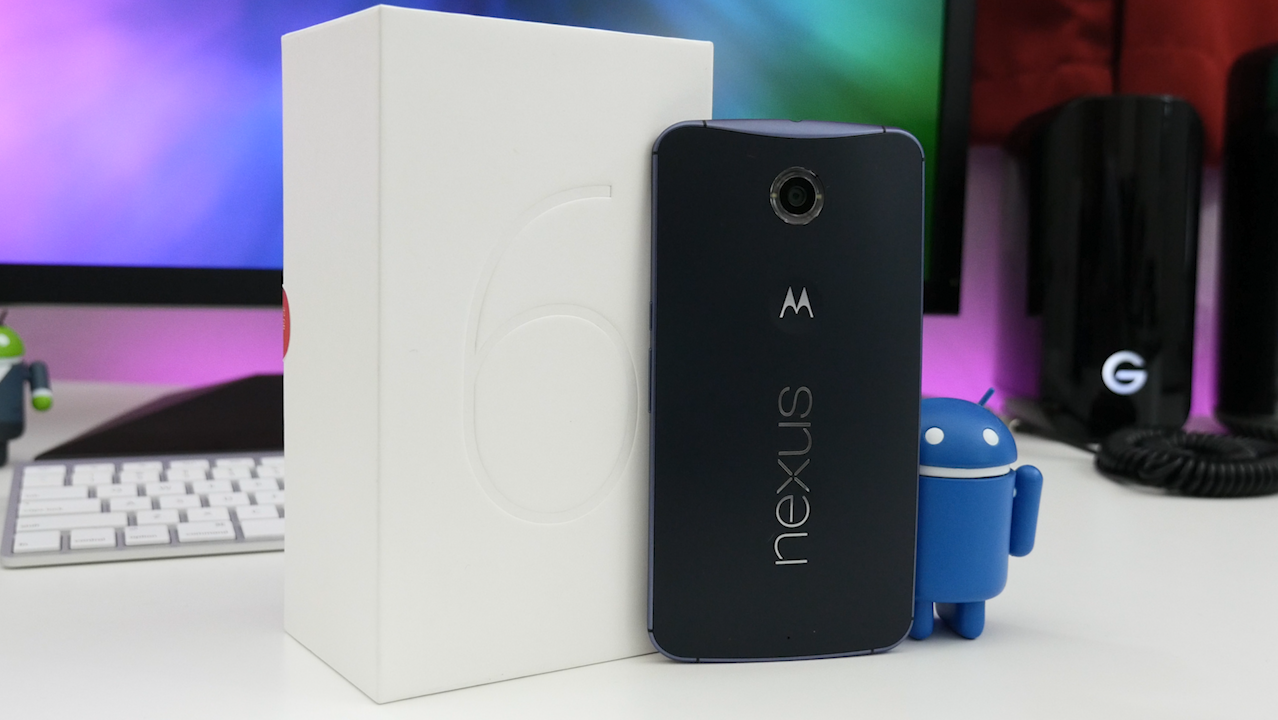 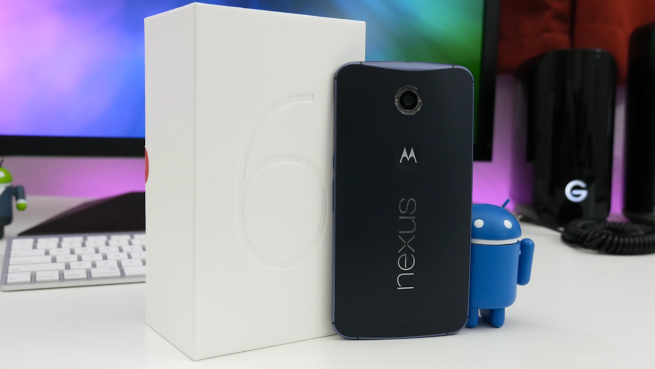 Google’s Motorola-made Nexus 6 is finally a thing. Preorders didn’t go over well for everyone, but hopefully it won’t be too difficult to pick one up from a carrier or the Play Store after its official launch. Meanwhile, here’s what you can expect from the Nexus 6 if you decide to grab one. We’re unboxing the Nexus 6 and taking a closer look at what it has to offer in terms of design and overall first impressions. Is this going to be the best Android flagship in 2014? Let’s find out…

It’s an Android boss without a doubt. This is the first device shipping with Google’s latest and greatest, Android 5.0 Lollipop and we’re looking forward to showing you what it’s all about in our Nexus 6 review coming up in the near future.

Check out our Nexus 6 unboxing and first impressions video below:

On the back side we have a 13-megapixel camera with optical image stabilization and a dual-LED flash. We’ll touch on camera performance in our full review, but it’s nice to have a bit of stabilization for a camera that’s capable of shooting up to UHD video quality. Around the front side you’ll find a 2-megapixel shoot along with dual front-facing speakers.

The Nexus 6 has a very familiar design. Because this is a Motorola-made device, it carries over most of the design characteristics you’ll find on the second generation Moto X. That’s not a bad thing at all though. This is a very sleek device. Don’t underestimate its size though. This is a large smartphone, but overall even with a 5.96-inch display it’s still quite compact in comparison to other 2014 flagships.

Google’s Nexus 6 will be available on all major US carries (AT&T, T-Mobile, Sprint, and Verizon) starting in early November. It’s available in Cloud White and Midnight Blue in 32 and 64GB configurations. After the initial preorder rush dies down, you’ll also be able to pick it up in the Google Play Store starting at $649.

We’re excited to bring you a full review in the future, but until then, what would you like to know about the Nexus 6? Do you plan on picking it up? Check out our video above for a closer look and let us know your thoughts in the comments section below.