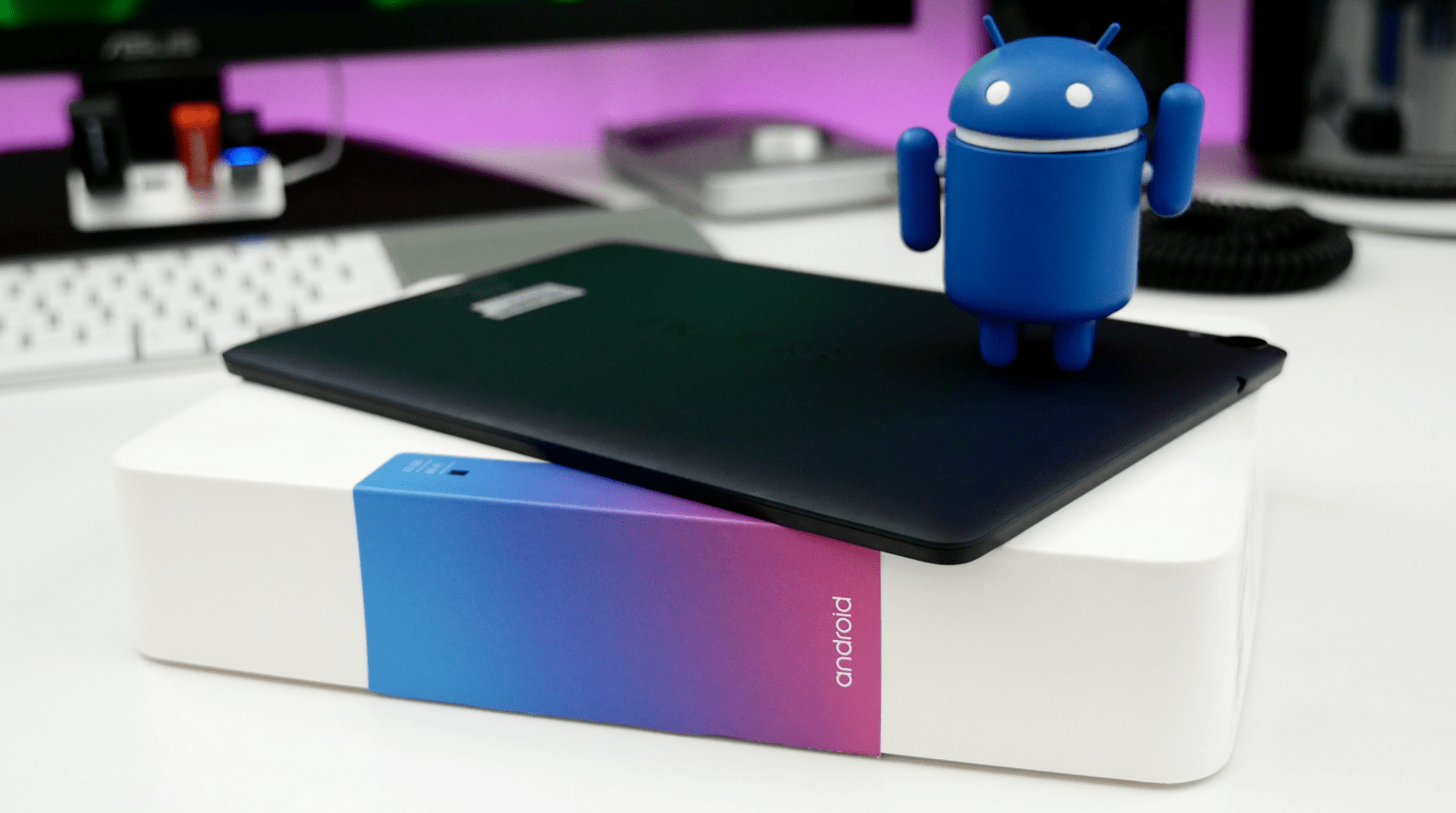 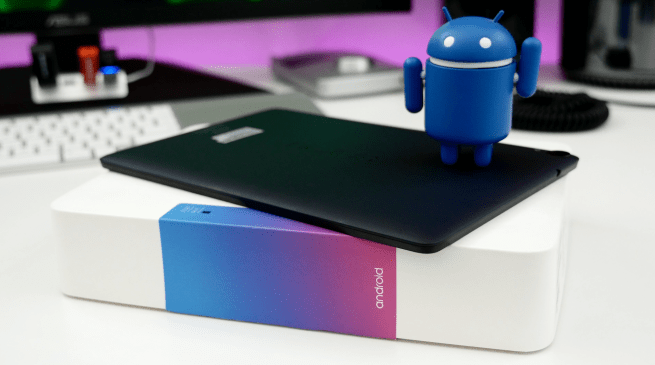 With every great smartphone, there must be a great tablet, right? Well, that’s particularly true for Google. Today we’re taking a look at the HTC-made Nexus 9. Will the Nexus 9 be tough competition for the Android tablet market? Only time will tell, but let’s go ahead and dive into the box first to see what it’s all about…

The Nexus 9 is built to take on a lot of others out there in tablet land. It’s dressed for success with a powerful processor and a flashy display, but will that be enough? The Nexus 9 is the first tablet to ship with Android 5.0 Lollipop, and along with the Nexus 6, we expect great things here. Don’t worry, we’ll go over all the need-to-know information in our full review coming up in the near future.

As far as specifications go, the Nexus 9 features an 8.9-inch IPS display with a resolution of 2,048 x 1,536, a 64-bit NVIDIA Tegra K1 processor clocked at 2.3GHz, a 192-core Kepler GPU, and a 6,700 mAh battery. There’s no denying the mister specs inside of the Nexus 9, but lucky for us there’s a lot more that makes this tablet shine. This is a pretty slim tablet and along with that it weighs in at only 420g. The soft touch back side and cool to the touch Gorilla Glass 3 make for an excellent combo.

Check out our Nexus 9 unboxing and first impressions video below:

On the back side we have an 8-megapixel camera (f2.4 aperture) and an LED flash, while the front is home to a 1.6-megapixel shooter. We’ll be sure to test camera performance in our full review. Another great addition here are the Nexus 9’s dual front-facing speakers. It’s definitely a nice step up over the Nexus 7.

The Nexus 9 will also work great paired with some compatible accessories like its Keyboard Folio that can hold its battery life for up to five months. Currently, Google’s Nexus 9 is available in the Play Store starting at $399 for the 16GB configuration and up to $599 for the 32GB LTE model. It’s a pretty interesting tablet that we’re looking forward to checking out in the near future.

What do you think about the Nexus 9? Is this the Android tablet killer of 2014? If you’d like to find out more about the Nexus 9 or its accessories, you can find it here on Amazon or in the Google Play Store. Currently, Google has the Nexus 9 set to ship on November 3, 2014. Leave us your thoughts in the comments section below.