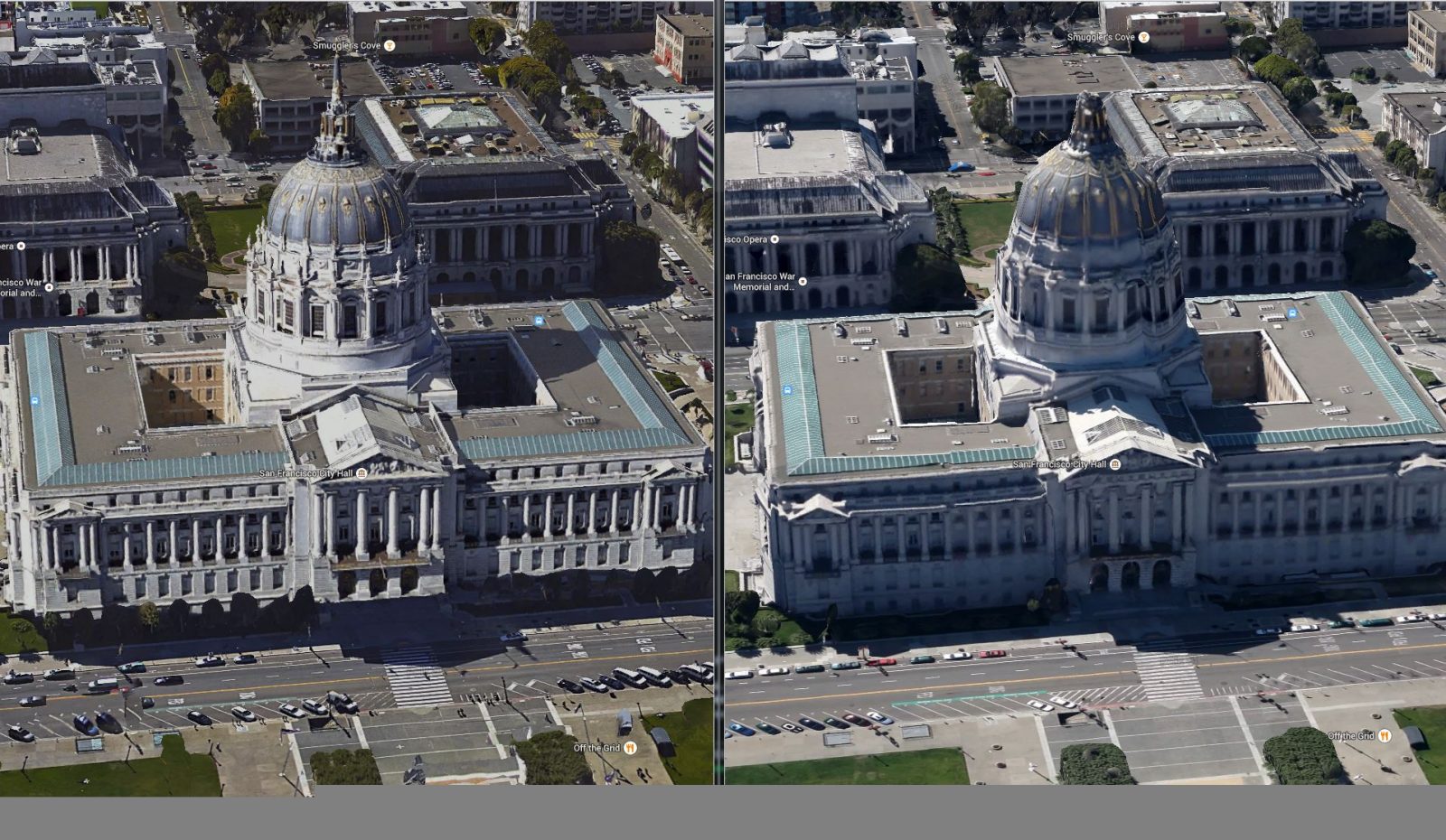 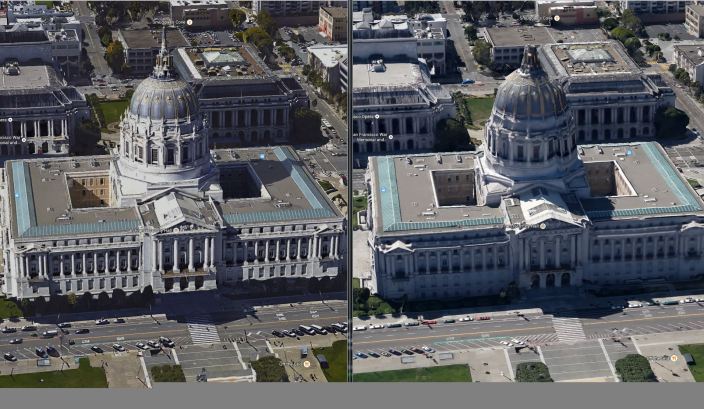 Google has today updated the 3D imagery in both Google Earth and Google Maps, taking advantage of newer cameras to provide much better accuracy and a more realism in select United States cities. The newer imagery can be seen on the left in the image above, where it’s obvious that the San Francisco City Hall building’s contours and architecture now have much greater clarity.

Google says that the first two cities to get this treatment are the San Francisco Bay Area and New York City, New York. But while these two cities are the first to see the update, they definitely won’t be the last. More cities will be getting the new imagery throughout 2015, according to Google.

To give you another look at the new imagery, here’s the new view of the Statue of Liberty (left is new, right is old): 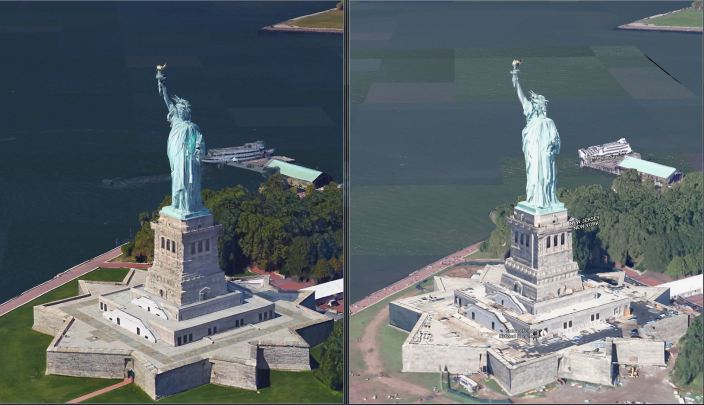 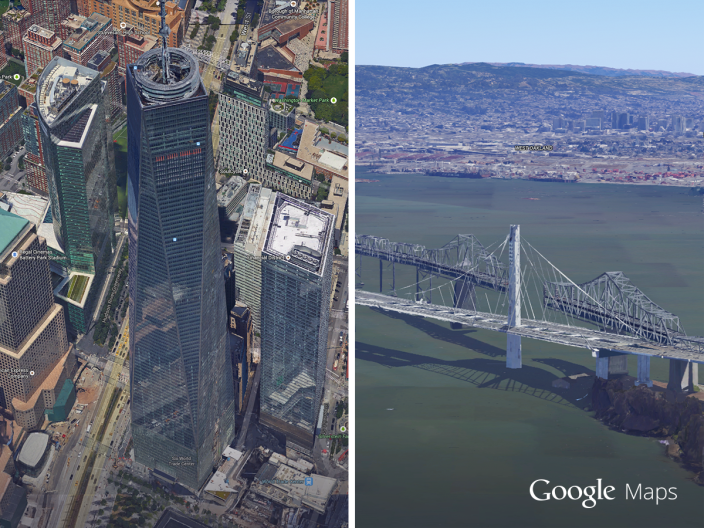