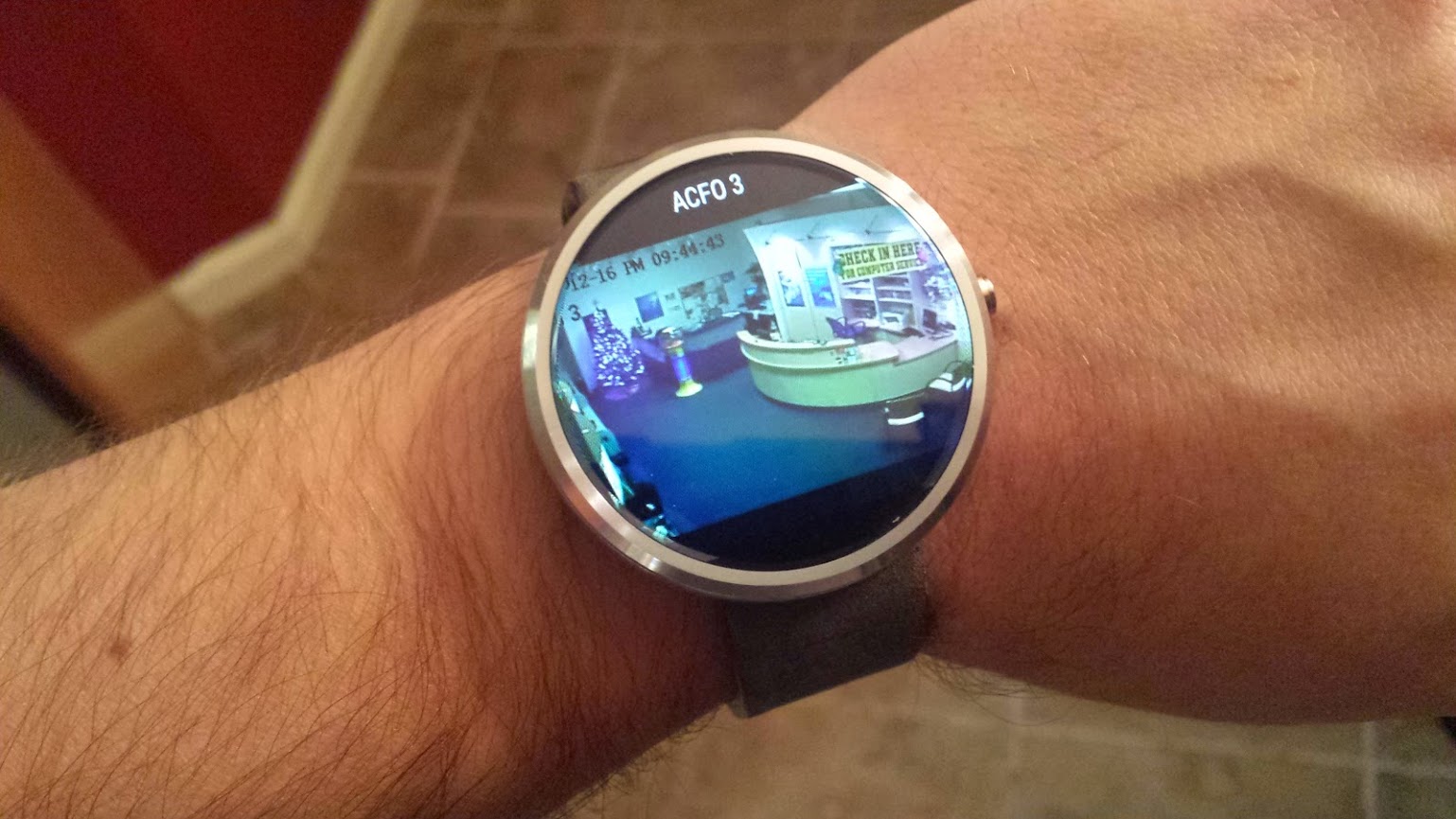 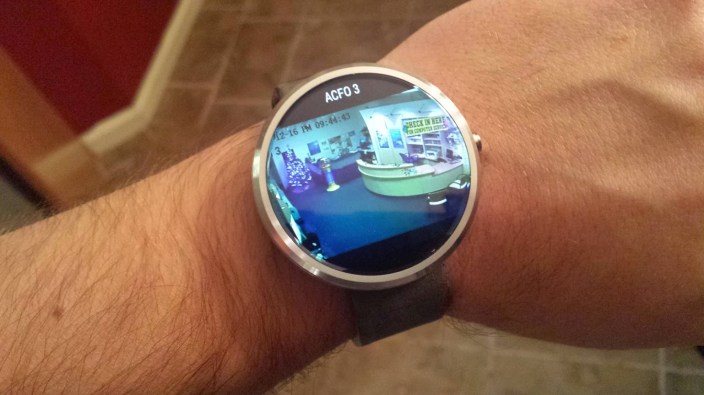 IP Cam Viewer is well known in the Android community as being one of the best solutions for keeping an eye on IP cameras in live time, but the app is also known for having a really bad user interface. Today, while IP Cam Viewer’s UI is still as ugly as ever, a slew of really useful new features have been introduced, including the ability to monitor cameras on your wrist via Android Wear.

It may seem kind of futuristic, but this feature could actually become one of this app’s killer apps. Monitoring security cameras is important for some businesses and home owners, and now they’ll have the ability to monitor them via their Android Wear device. Normally, security camera monitors have been plastered on the wall on a big screen TV (or, more recently, viewable remotely via smartphone apps like this one), but now people have a whole new way of always making sure there’s nothing suspicious happening.

Other new features in this update include support for more cameras via the addition of more drivers and fixes for some drivers currently available, Dropbox integration for import and export, the addition of homescreen shortcuts, and Chromecast support, and many more…

There are two versions of IP Live Cam on the Play Store, a free “lite” version, and the full version, which is $3.99.