LG G3 explodes on a bed, flaming battery burns right through the mattress 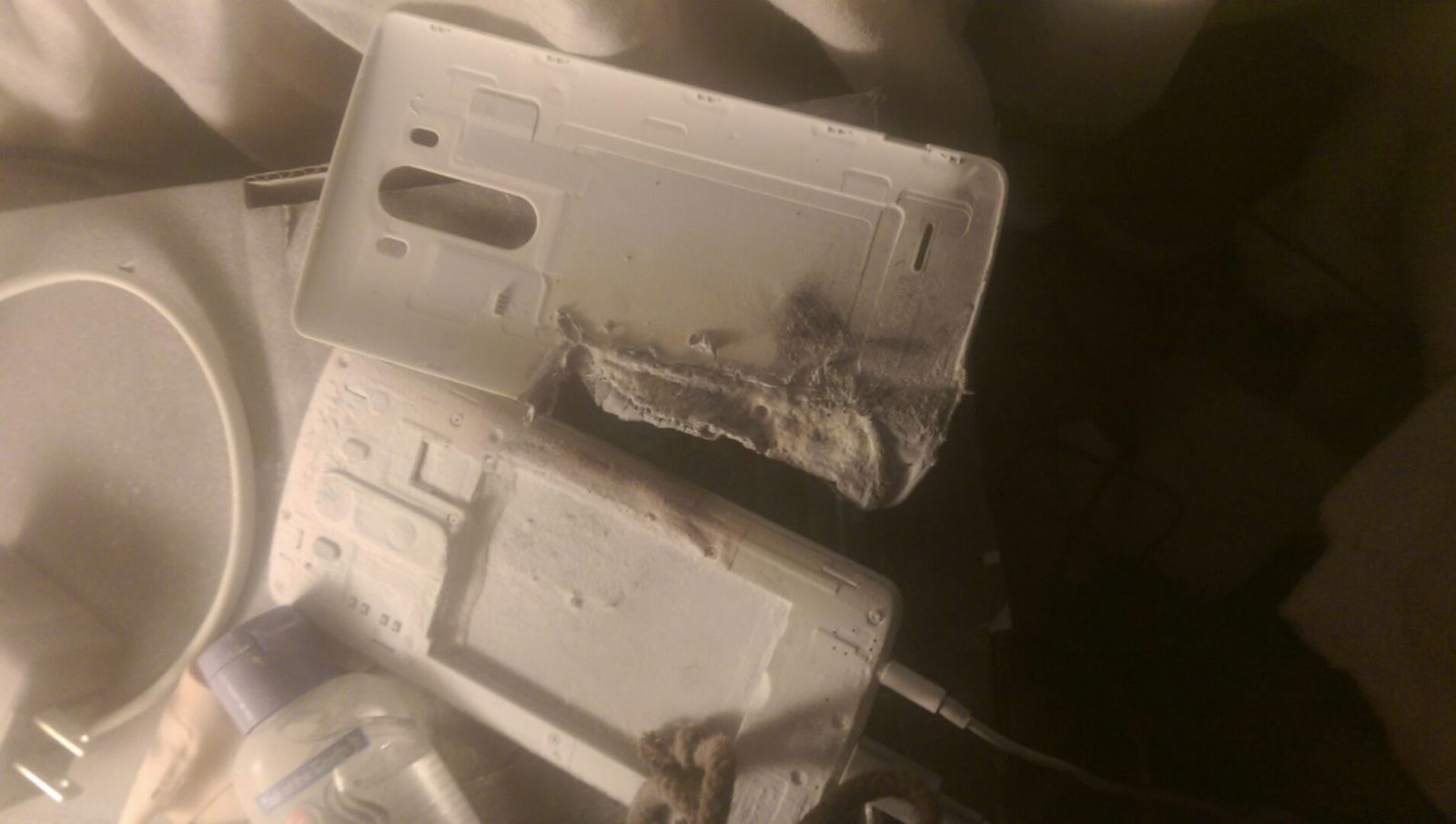 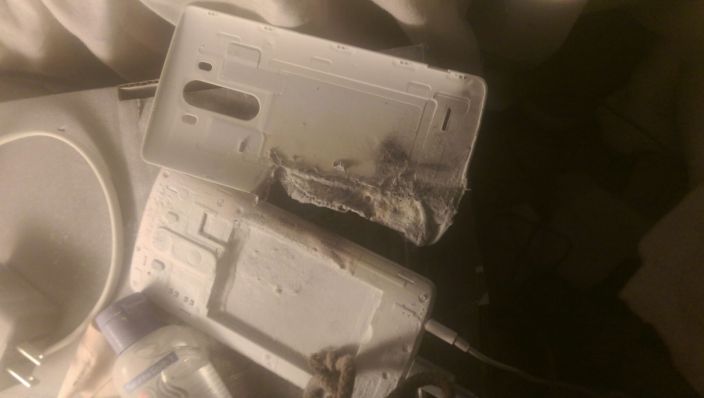 This is probably one of more dramatic smartphone explosion stories I’ve read lately. (But this is definitely not the first—almost every flagship phone has seemingly had a horror story like this one.) This time, it looks like an LG G3 was at one second sitting innocently on a mattress, but then erupted into flames so violently that its owners had to throw the mattress out the window.

“This happened suddenly to my little sister’s phone,” one Redditor shared this morning. “She was awake in her bedroom, we were annoying her to start getting ready for the morning when she was suddenly crying out that her phone exploded and we turned around to see tons of smoke coming from inside her room. It was literally right beside her.”

It sounds horrific in the first place, but apparently things escalated. The phone’s battery seemingly just wouldn’t stop flaming. “We did have the fire extinguisher handy,” the poster says, “but when the battery continued to burn through the mattress, we were forced to toss the mattress out the window.”

Right about here I started to doubt the validity of the story, because tossing a mattress out a window must have meant there was some serious danger. But alas, the poster had images to back up their claim, showing what looks to be actual flames in the top-left image and a hole the size of a smartphone singed through the top of layer of the mattress: 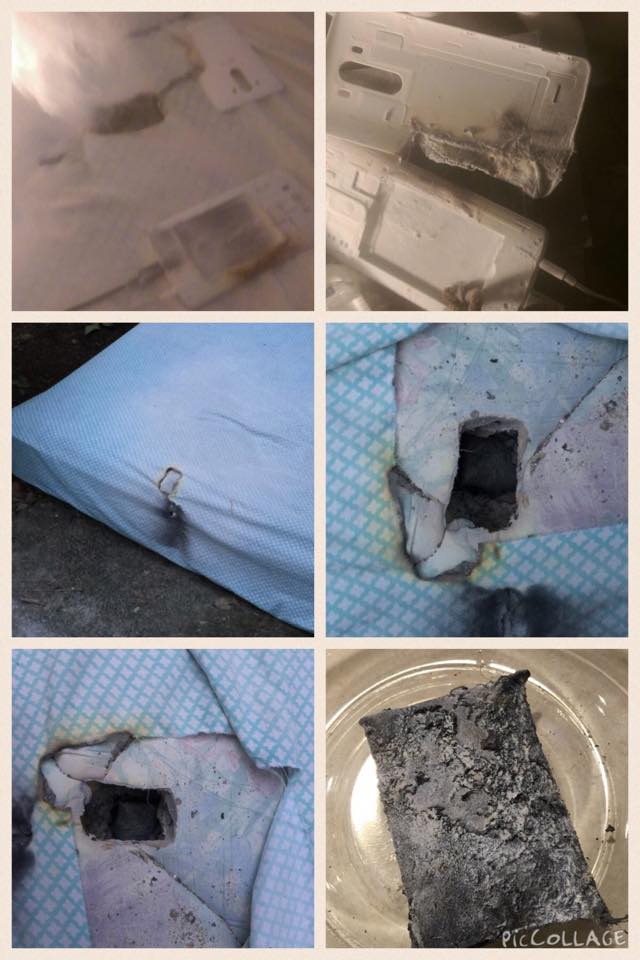 This would be much less scary if the phone’s owner had been using a third party charger or an off-brand battery from China, but according to the poster, all of the hardware was as included with the device. Additionally, it doesn’t appear if the owner was doing anything absurd—it’s definitely not uncommon for users to leave their phones on their beds to charge.