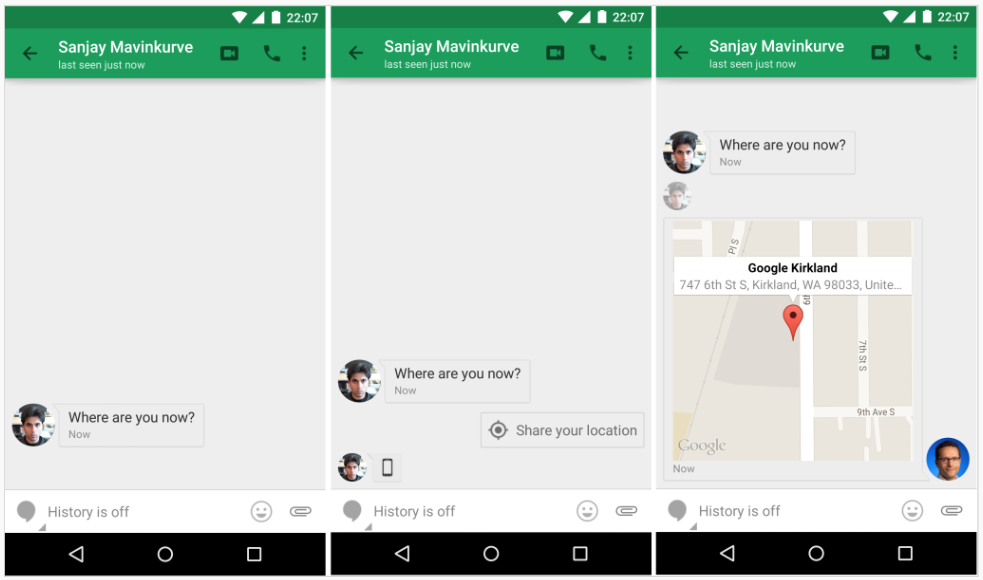 For several months we’ve followed the U.S. government’s attempts to work around encryption in chat apps, even taking the hyperbole to an illogical extreme at one point, but we haven’t yet seen similar threats from other nations… or at least, we hadn’t until today.

British prime minister David Cameron said today that unless the government is given backdoor access to encrypted messaging services, he’s just going to outlaw them:

“Are we going to allow a means of communications which it simply isn’t possible to read?” Cameron said Monday while campaigning, in reference to apps such as WhatsApp, Snapchat, and other encrypted services. “My answer to that question is: ‘No, we must not.'”

Citing the recent terrorist attack in Paris, Cameron made the elimination of private communications part of his re-election platform.

Whether he would actually be able to follow through on such a promise is not yet known. Affected services would include offerings such as Hangouts, WhatsApp, and other popular apps.