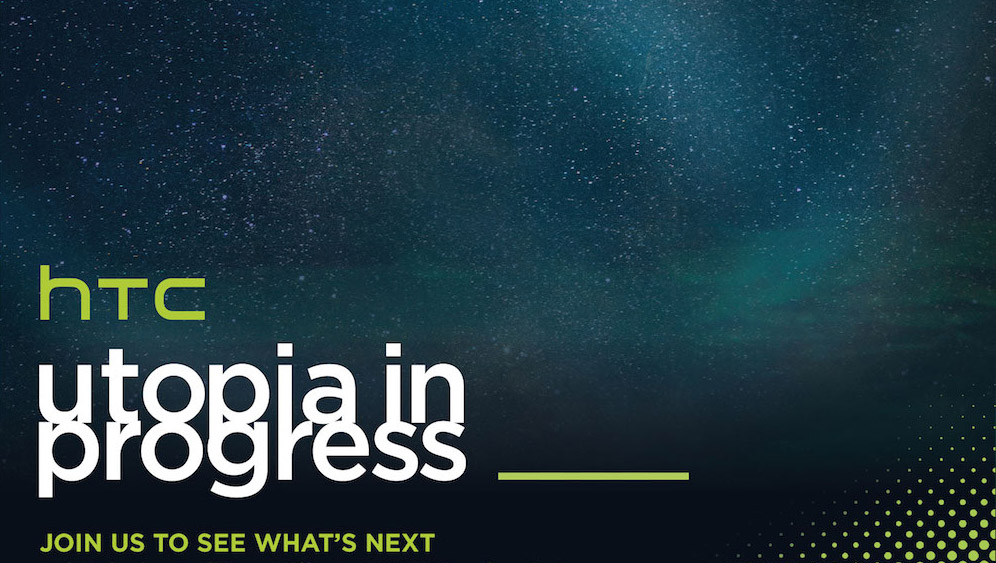 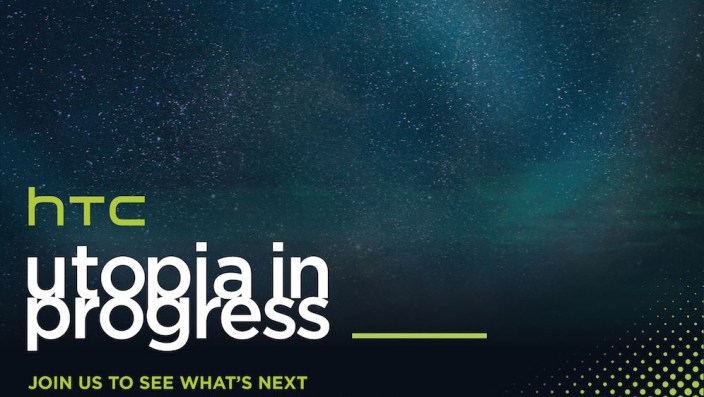 Rumors have been swirling for a long time about what HTC might have planned for us this year, and while the Taiwanese company isn’t telling us just yet, they’re at least giving us some kind of idea of when exactly they’ll be making some big announcements. To no one’s surprise, HTC is today sending out invites for a press event being held at the Mobile World Congress in Barcelona this upcoming March.

Specifically, HTC’s invitation reads “utopia in progress” and says to join them on March 1st 2015 to “see what’s next.” Mobile World Congress in Barcelona has typically been a hot week for a variety of manufacturers to introduce their latest and greatest, and it looks like HTC is holding true to that tradition this year. Based on the latest rumors, HTC will be unveiling its “Hima” flagship, also called by some the HTC One “M9”.

Early last month, purported specs for the HTC “Hima” leaked, positing that the device would have a 5-inch display, a 20.7-megapixel rear-facing camera, and a 13-megapixel front-facing camera. It’s rumored to sport 3 GB of RAM, have support for VoLTE/CA/LTE Cat.6, and a decently-sized 2,840 mAh battery. As is widely assumed, there’s a decent chance the phone will pack Snapdragon’s 810 processor.

Most recently, HTC’s Senior Global Online Communications Manager Jeff Gordon shared on Twitter  that the company has some “huge surprises that will blow you away.” Besides this flagship, it would be nice to see some Android Wear hardware. But would that “blow me away”? Time will tell.