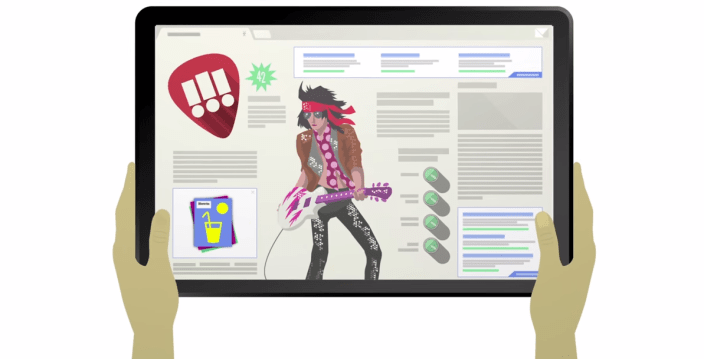 Google notified publishers on Wednesday that AdSense Direct will be closing on February 10th, just days after the one-year anniversary of the direct ad sales service. There will no longer be support for any campaigns created with the feature, while access to the Direct Campaigns page will be removed. Outstanding account balances will be settled when the service shuts down.

AdSense Direct was introduced early last year as a new way for advertisers to purchase inventory from publishers with which they already have a direct relationship. The service made it possible for advertisers to buy a specific ad unit on a publisher’s site based on a cost per day basis covering all impressions. The service was available in beta in the United States and United Arab Emirates.

The incentive for Google was the potential to earn increased commissions by having more advertisers and publishers use AdSense for their direct sales, in addition to requiring that advertisers create a Google account and use built-in invoicing and billing through Google Wallet. For reasons unknown, however, Google has decided to shutter the service after a brief trial run in recent months.

Update: “Based on feedback from testing, the team thought we could better serve our publisher partners by focusing our investments in other areas,” a Google spokesperson confirmed to 9to5Google.

The full text of the email to publishers:

Thank you for participating in the AdSense Direct trial. After careful consideration, we’ve decided to discontinue this feature and we want to thank you for your feedback throughout the trial.

As of February 10, 2015, you will no longer be able to book campaigns through AdSense Direct.

We are continuously working to improve the AdSense product to provide you with the best experience possible. Stay tuned for new trial opportunities!