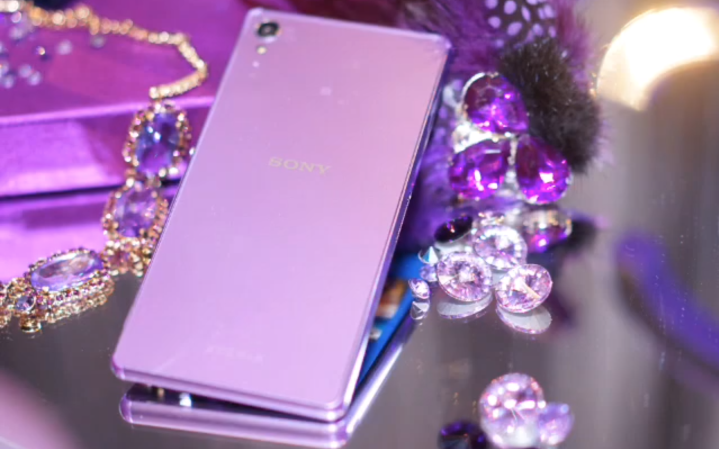 Sony Hong Kong has today unveiled a purple variation of its flagship Xperia Z3 smartphone. It’s officially called the Xperia Z3 Purple Diamond Edition and it packs the standard black front with a purple backside. On top of the changes in its physical appearance, the new Z3 variant also ships with some content from Disney’s Frozen pre-loaded. The phone is going to launch at some point before the end of the month in Hong Kong at the price of HK$ 4,998 ($645). There’s no word yet on when or if the handset will be making it to other countries.

Here’s a gallery of shots from ePrice: