Huawei has record-breaking year: 75M phones, over $12B revenue 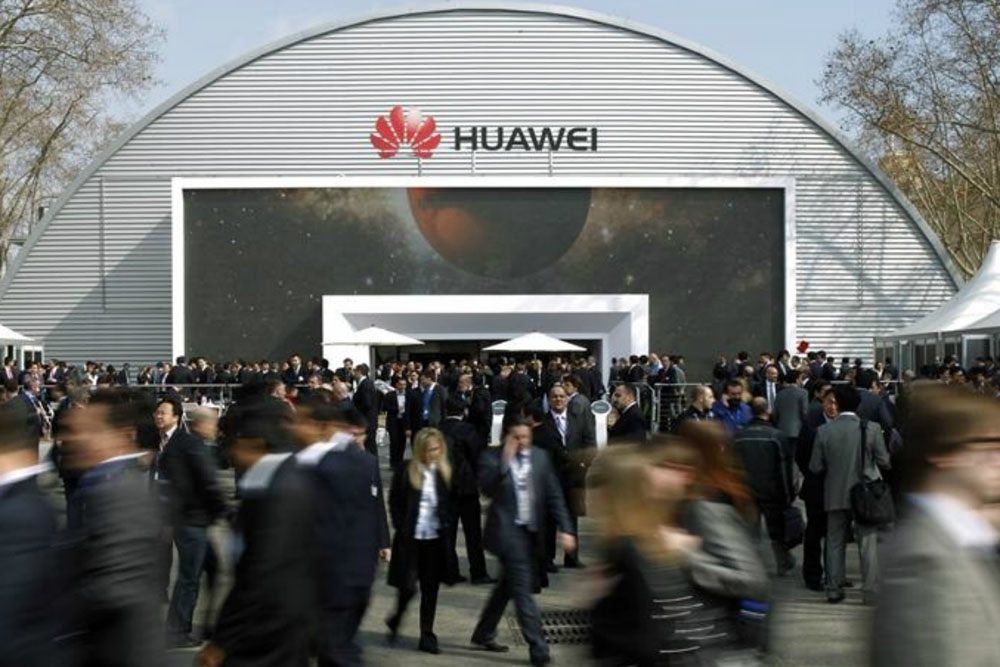 Chinese manufacturer Huawei has announced record-breaking results for 2014, with smartphone sales up 45% to 75 million and revenue up 30% to $12.2B. The numbers aren’t too great a surprise, as Reuters came pretty close to calling them in a piece posted on New Year’s Eve.

Huawei CEO Richard Yu said that the revenue growth was partly due to the company’s increasing focus on mid- to high-end handsets, after being better known for low-end products in previous years.

Our strategy of focusing on premium mid- to high- end products has borne fruit, with 2014 resulting in significant achievements in a number of areas including product R&D, brand awareness, channel development and growth in market share.

Admittedly that focus on the premium market lacks a certain originality, the Honor 6 Plus announced last month bearing more than a passing resemblance to the iPhone 6 Plus whose name it borrows.