Nexus Player coming to Japan by end of February, its first market out of North America 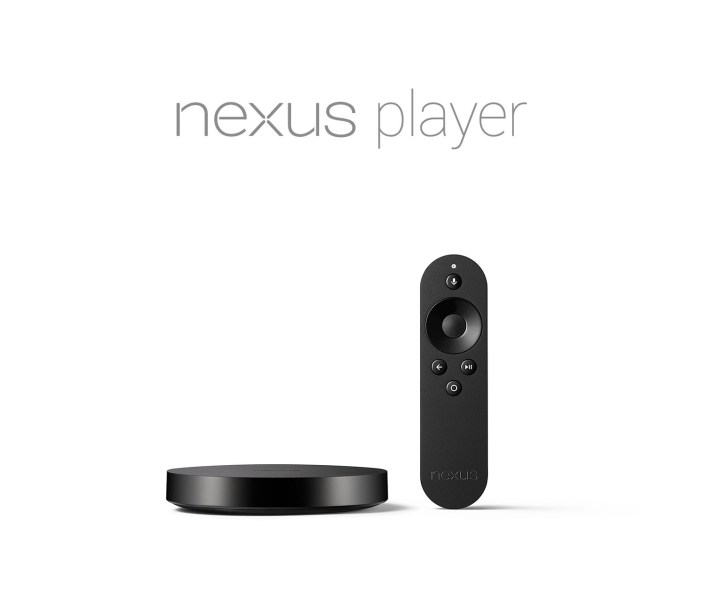 In Japan, the Nexus Player will run JPY12,800, or about $108, making it slightly more expensive than the $99 price-tag in America. Google says that at launch, content from Video Market, Hot Pepper Beauty, Ryori Sapuri, and Hulu Japan will be available on the Nexus Player in Japan. Games like Final Fantasy III and Soul Calibur will also be available at launch.

Of the major set-top boxes, only the Apple TV is currently available in Japan, which means that there is definitely a market for the Nexus Player. The device is slated to be available in the country by the end of February.