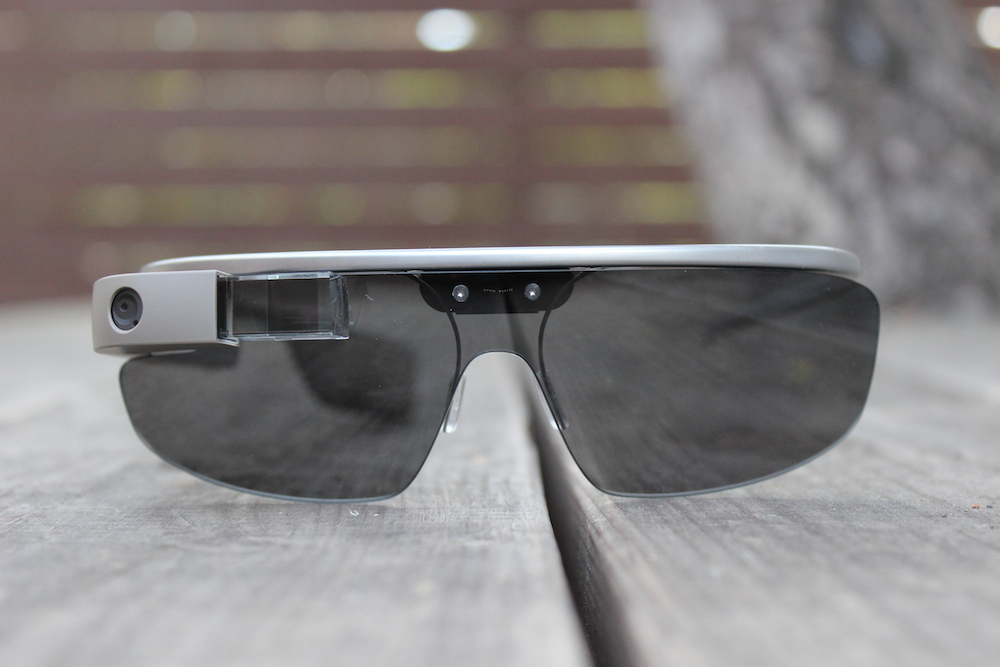 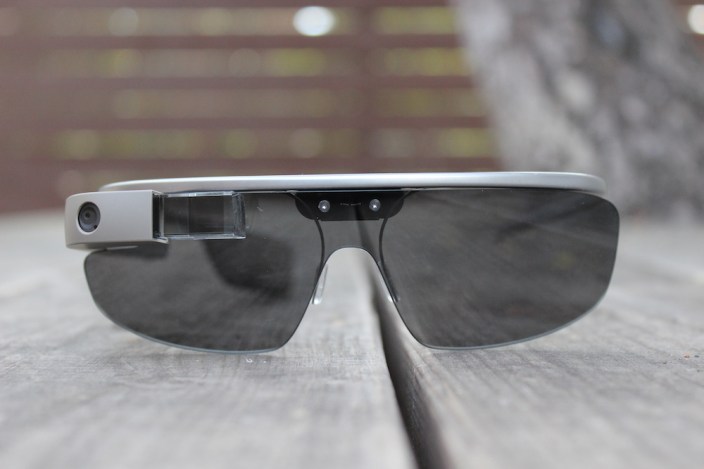 Google Glass is definitely in limbo right now, but as I talked about earlier this week, it’s far too early to say that the project is dead in the water. Those of us that had consumer interest in the project are curious enough about what the future might hold, but what about those who have been investing in development for the platform for two years now? Google—unsurprisingly—says there’s still value in developing for Glass, but also that some changes to the developer experience are incoming…

First of all, it’s worth noting that developers can still build Glassware and submit it for review. There’s still a team in charge of pushing software through for the current version of Glass, and after a successful review, developers can still publish their apps to MyGlass. As you would expect them to, Google says it’s never a wasted effort to develop for a new form factor—but that doesn’t mean that what you build today is still going to be useable by consumers when the next version of Google Glass is released.

The next version of Glass is still in the works, and the team can’t say yet what the “developer experience” will be like, but it does seem certain that developers are going to have to make some changes come the release of the device’s second generation. We don’t yet know what those “changes” will be; Google could be planning a new Glass device with completely different hardware, or this could even mean updating your app to be compatible with Android Wear (if Google goes that route with Glass 2.0).

A representative from the Glass team confirmed to us:

For now, you can still build Glassware, submit it for review, and after a successful review, release it on MyGlass. It’s never a wasted effort to experiment and innovate with a new form factor. There’s so much to learn with a new paradigm for computing such as Glass and the best way to learn is to build something and test. That said, it’s too early to say exactly what the developer experience will be like for future versions of Glass. We’re still building platform components and polishing the overall user experience, and it’s safe to say you’ll need to make some changes.

Google said that the Glass team wasn’t “able to hit hurdles” in yesterday’s Q4 earnings call, but that doesn’t mean the company is giving up on the project just yet. Google asked the group to take a “pause” and “reset their strategy,” but what that meant for Glass was moving out of Google [x] into its own division under Tony Fadell’s leadership. Sounds like an upgrade to me. That “For now,” in the above comment definitely has me a little worried, though.