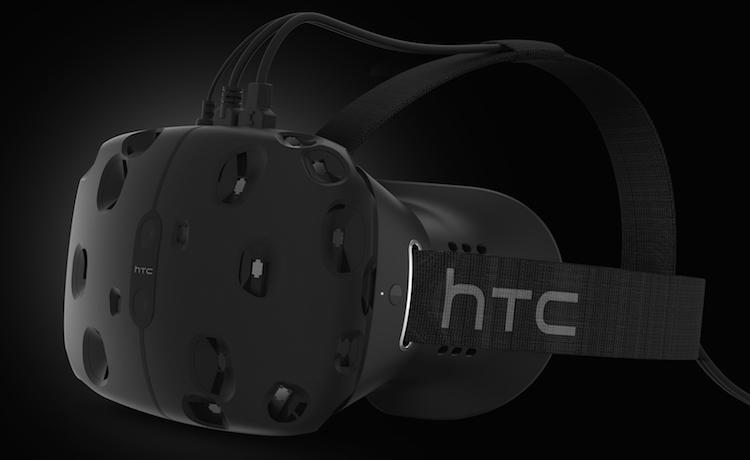 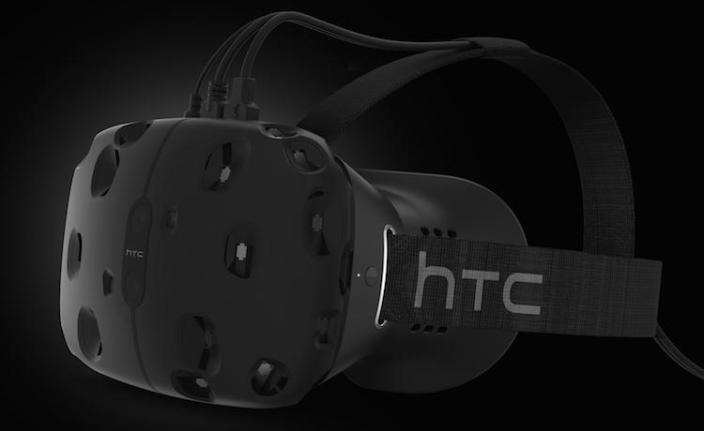 Today at HTC’s event in Barcelona, Spain, the Taiwanese company announced its “Vive” virtual reality headset made in collaboration with one of the most well-known leaders of the PC gaming industry: Valve.

Among various other details, HTC says that device will have 360-degree view and a 90Hz refresh rate. It’s definitely going to have a gaming bent, but it’s also going to work well with other VR experiences from partners including Lionsgate, HBO, and Google.

HTC says that the consumer version of the device will be coming later this year, while developers will be able to get their hands on it this Spring.