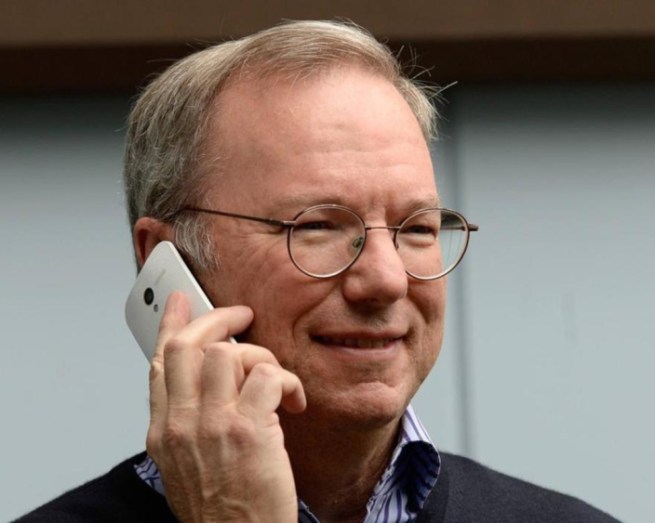 There’s no word on what exactly the talks involved or if the two groups are any closer to reaching a settlement in the investigation.

The report adds that Vestager also met with those that have filed complaints in the investigation, including executives from Microsoft and other companies.