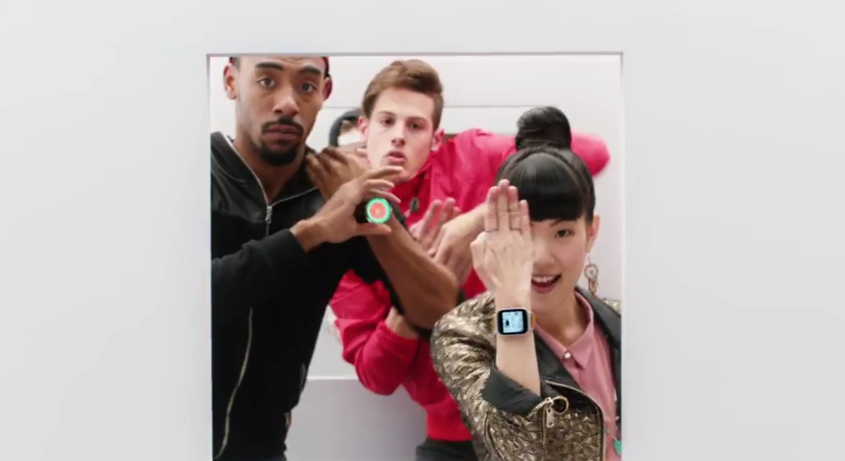 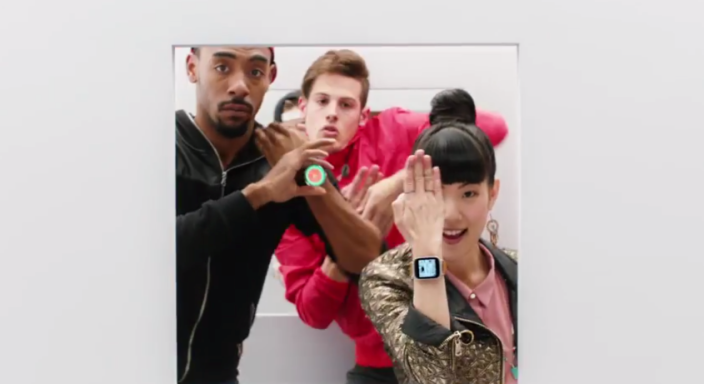 Google has published an Android Wear commercial to its YouTube channel this morning, and it fittingly features the company’s smartwatch platform on the day Apple is scheduled to kick off their “Spring forward” event—which is widely assumed to be Apple Watch-focused.

The ad, most definitely part of Google’s “Be together. Not the same.” campaign, features several different Android Wear devices—including the the Asus ZenWatch, the Moto 360, and the Samsung Gear Live to name a few—on about a dozen different people, featuring several different unique watch faces. Google seems to be touting the fact that Android Wear devices are available in both round and square form factors, unlike the Apple Watch.

While the Apple Watch was first announced last year, Apple is expected to unveil much more information at its event today at the Yerba Buena center. Apple’s wearable will come in three models including the starting-at-$349 Apple Watch Sport, the (assumed to be) mid-range Apple Watch, and the high-end solid-gold Apple Watch Edition.

We’re keeping you updated on the event over at 9to5Mac, and be sure to keep your eyes on our live blog for all the latest.