HTC launches the One M8s, an M8 with toned-down specs and a cheaper price tag 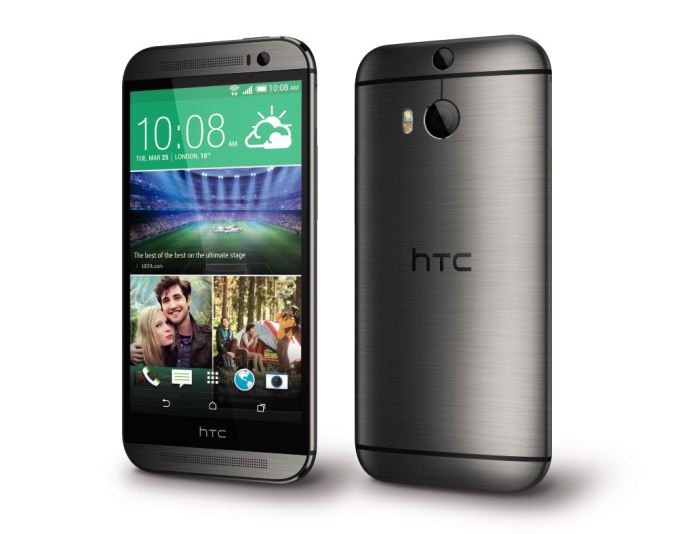 HTC has today launched the M8s, a cheaper version of last year’s M8 flagship with specs that are just a bit less like a flagship. Taking a look at the above image, you might notice that the device isn’t like the cheaper “C” version of the iPhone 5—rather, the design of HTC’s new handset is almost exactly the same in terms of outer appearance. On the inside, though, there are definitely some compromises that will clearly set this handset apart from HTC’s current One M9 flagship.

For one, the HTC One M8s has a lower end silicon, namely the Qualcomm Snapdragon 615—and this compares the 2.26 GHz Snapdragon 801 of the regular M8. The device has the same 2 GB of RAM, comes in 16 GB flash storage capacity, has a 5-inch 1080p display, the same networking and cellular capabilities (besides added Bluetooth 4.1 on the M8s), and Android 5.0. While the M8 went with a 4 MP UltraPixel camera, the M8s uses a 13-megapixel shooter. Finally, the M8s opts for a slightly better 2840 mAh battery.

As far as availability goes, the M8s will is confirmed to be launching in various parts of Europe, starting in the United Kingdom at £379.99. The device’s specs and this price tag puts the device in HTC’s lineup somewhere around the Desire line, but with a visual appearance that’s almost identical to that of the latest high-end flagship. As far as we know now, the phone doesn’t have a release date for Europe quite yet—and there’s no word of whether or not it will ever be coming to the United States.