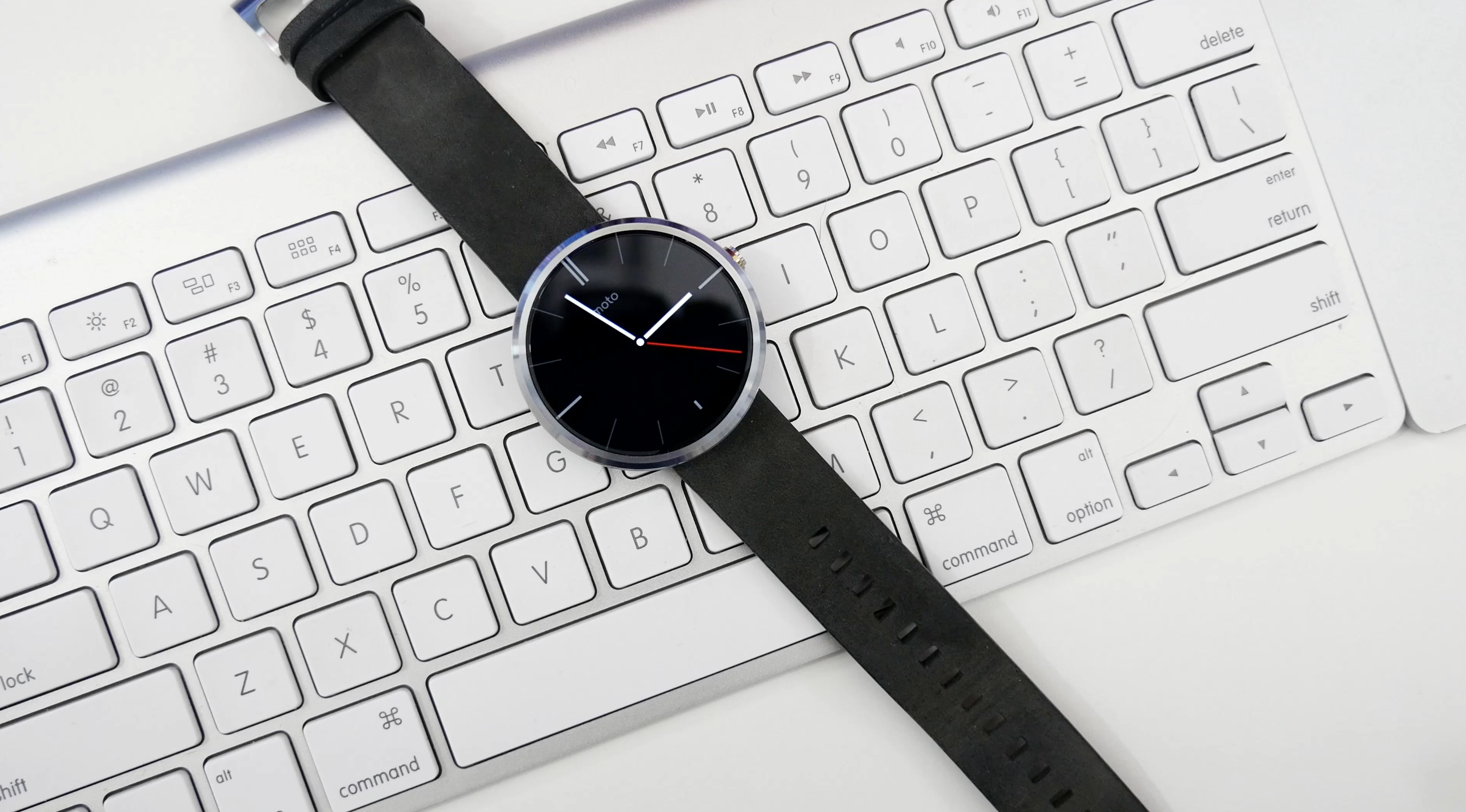 Phandroid claims that a device from Mundelin, Illinois has been pinging an anonymous Android developer’s console with the codename “Smelt.” Out of context, Smelt doesn’t seem relative to the Moto 360 at all. Smelt is defined, however, as “a small silvery fish that lives in both marine and freshwater.” The original Moto 360 went by the codename Minnow, which is a “small freshwater fish.” So it appears that Motorola is sticking with the fish-themed codenames this time around.

The device is running Android 5.1 according to the report and features a 360×360 screen resolution. Finally, it appears to be powered by an “armeabi-v7a.”

Earlier this year, Lenovo CEO Yang Yuanqing posted a mysterious picture of a briefcase full of smartwatches, which some speculated to be the second-gen Moto 360. The device looked similar to the first-gen smartwatch, but with slightly different casing. The original Moto 360 was announced in March of 2014 and released in September. This means that we could see an announcement of the second-gen anytime.