Galaxy S6 edge gets the bend test, actually fares worse than the iPhone 6 Plus (Video) 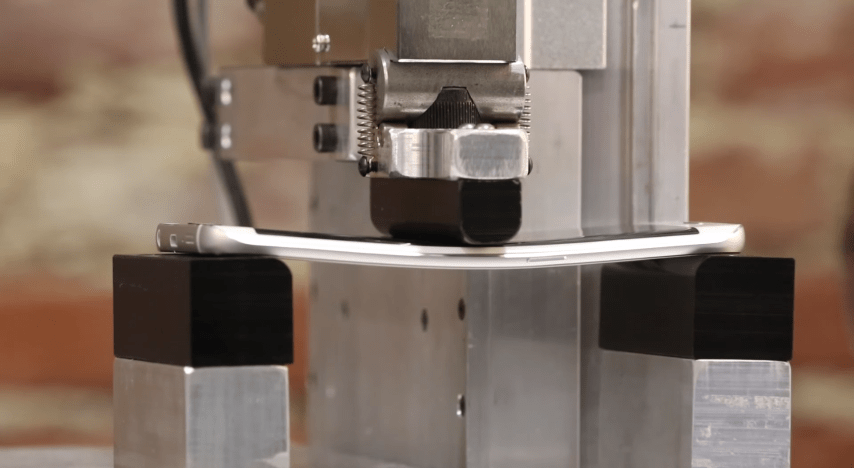 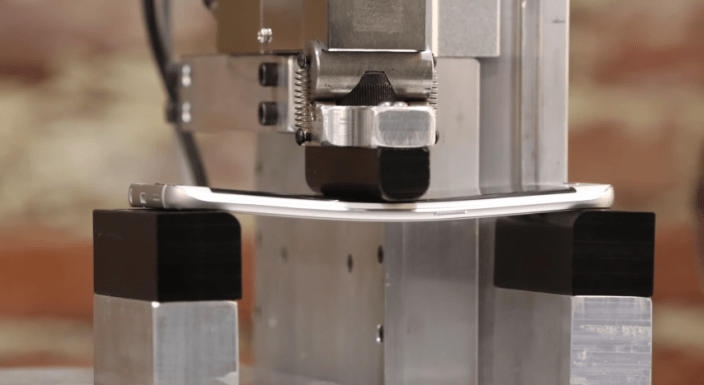 The iPhone 6 Plus launch was riddled with endless #bendgate drama, but it looks like the latest flagship from Samsung doesn’t fare much better than Apple’s flagship—at least according to this test. Dozens of YouTube videos have given the latest iPhone line the beating, but now it looks like it’s time for the 2015 round of Android flagships to get tested as well…

While a seemingly unending number of people complained about the iPhone 6 and 6 Plus bending in their pockets when the phones were first released, the drama has definitely died down at this point and #bendgate is now basically considered a non-problem. It looks like the Galaxy S6 might just see the same controversy if Samsung isn’t careful, though, because this video shows that it’s just as fragile as the 6 Plus.

The iPhone 6 Plus bends under about 110 pounds of pressure, and reached “catastrophic failure” at 179 pounds. The Galaxy S6 edge reached its bending point at the same amount of pressure as Apple’s phone, but didn’t fare nearly as well overall. The S6 screen cracked at this same bending point pressure, and saw its complete destruction at a lesser 149 pounds.

As a bonus, this video also covers the HTC One M9. HTC’s handset just can’t get a break it seems, as the phone did the worst out of all three. It bent at a slightly higher 120 pounds, but it was non-functional without any added pressure due to the location of the home button. And it looks like that wouldn’t be fixable if it happened to you, either, as iFixit just gave it a horrible repair score.