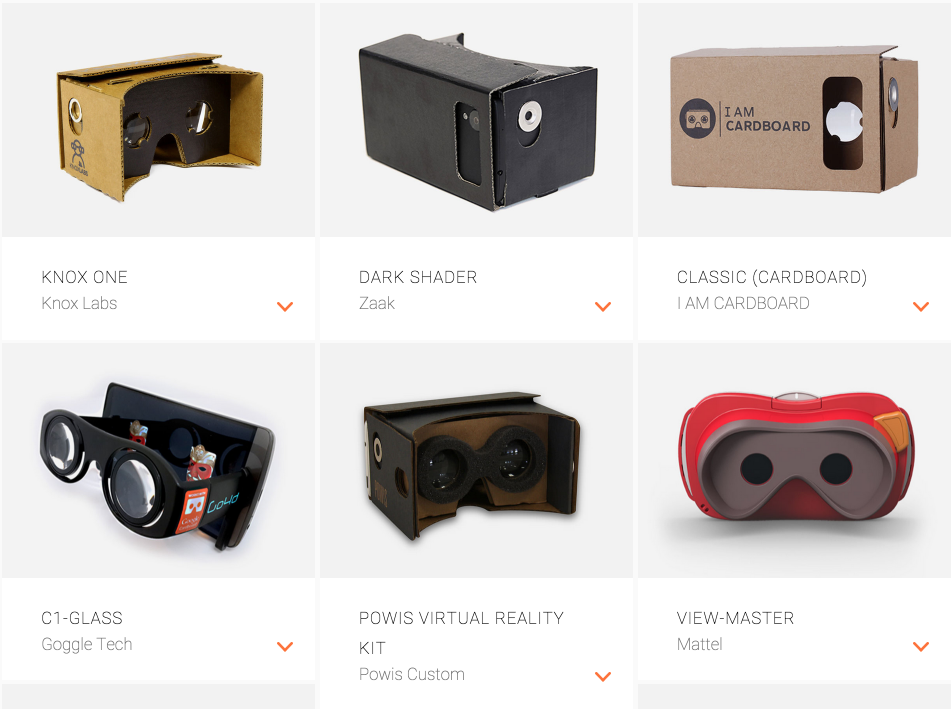 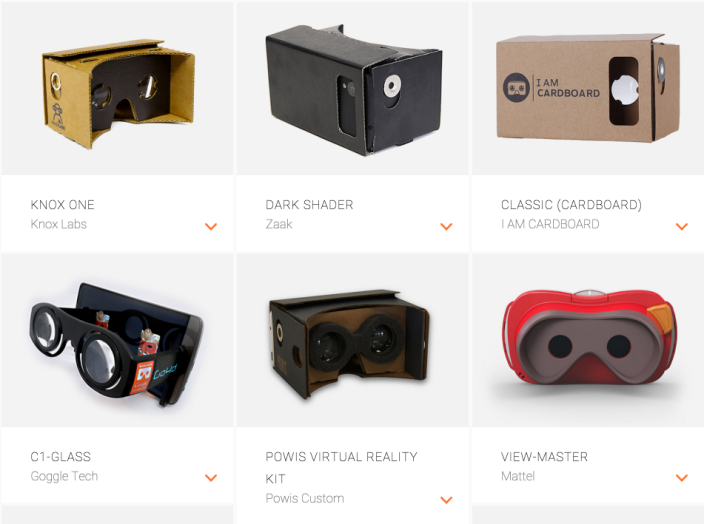 Google Cardboard is getting pretty popular, and Google has today announced a new program called “Works with Google Cardboard” that unifies all the third-party viewers that have cropped up with a cute little orange badge. But beyond the visual representation of the program, it’s an attempt by Google to bring together the various variants of Cardboard and make sure they’ll all work with the many available Cardboard apps (and app developers can play along, too)…

All of the cases on Google’s “Get Cardboard” page already have the badge, so you can rest assured that no matter which you decide to go with, you’ll have a great experience. For those that participate, Google is implementing a QR code system that will allow apps to identify which Cardboard viewer the user has, allowing it to adjust the experience to fit. “The generated QR profile encodes the viewer lens parameters, input details, names, and so on,” the guidelines say.

It’s what we dreamed about when we folded our first piece of cardboard, and combined it with a smartphone: a VR experience for everyone! And less than a year later, there’s a tremendous diversity of VR viewers and apps to choose from. To keep this creativity going, however, we also need to invest in compatibility. That’s why we’re announcing a new program called Works with Google Cardboard.