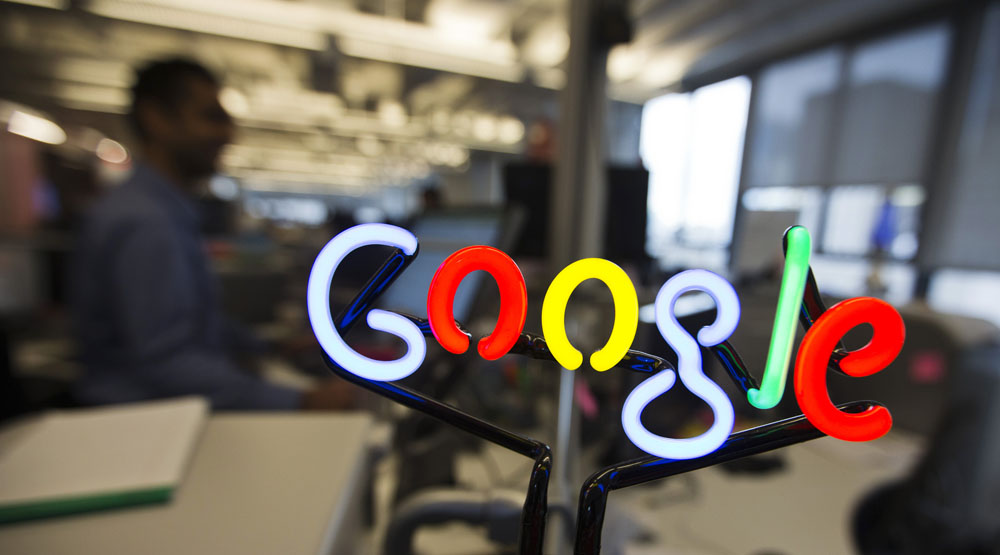 Google isn’t expected to reveal much information about its future plans, but analysts expect at least some degree of clarity in three areas, says the piece …

The first of these is Google’s famous moonshots: the ambitious projects it takes on without knowing at the outset how likely they may be to one day turn into actual products. Google spoke unusually frankly about Glass in January’s earnings call, admitting that the team had failed to clear hurdles and was in need of a fresh strategy.

While this clarity was welcomed, some investors are nervous about Google’s rising capital expenditures, and will want to see signs of restraint.

Last quarter, its capital expenditure reached $3.55 billion, roughly a quarter of its net revenue. Two years ago, that figure stood under nine percent of net revenue at $1.02 billion.

Analysts also want to know more about Google’s plans to generate greater ad revenue from mobile platforms. Tweaking search to prioritize mobile-friendly sites was seen as a welcome step, but investors want more detail on the company’s plans to increase revenues from YouTube and the Play store.

Finally, investors are worried about the European Union’s antitrust investigation, and will hope to hear more than the company’s refutation of the charges.

A fine, which could theoretically exceed $6 billion, does not overly concern analysts — Google has enough cash on hand. Their worry is that the case will force Google to amend its search business, further accelerating the threat from rivals.

We’ll of course be bringing you the numbers and announcements from 1.30pm PT/4.30pm ET. A live webcast will be available on YouTube.