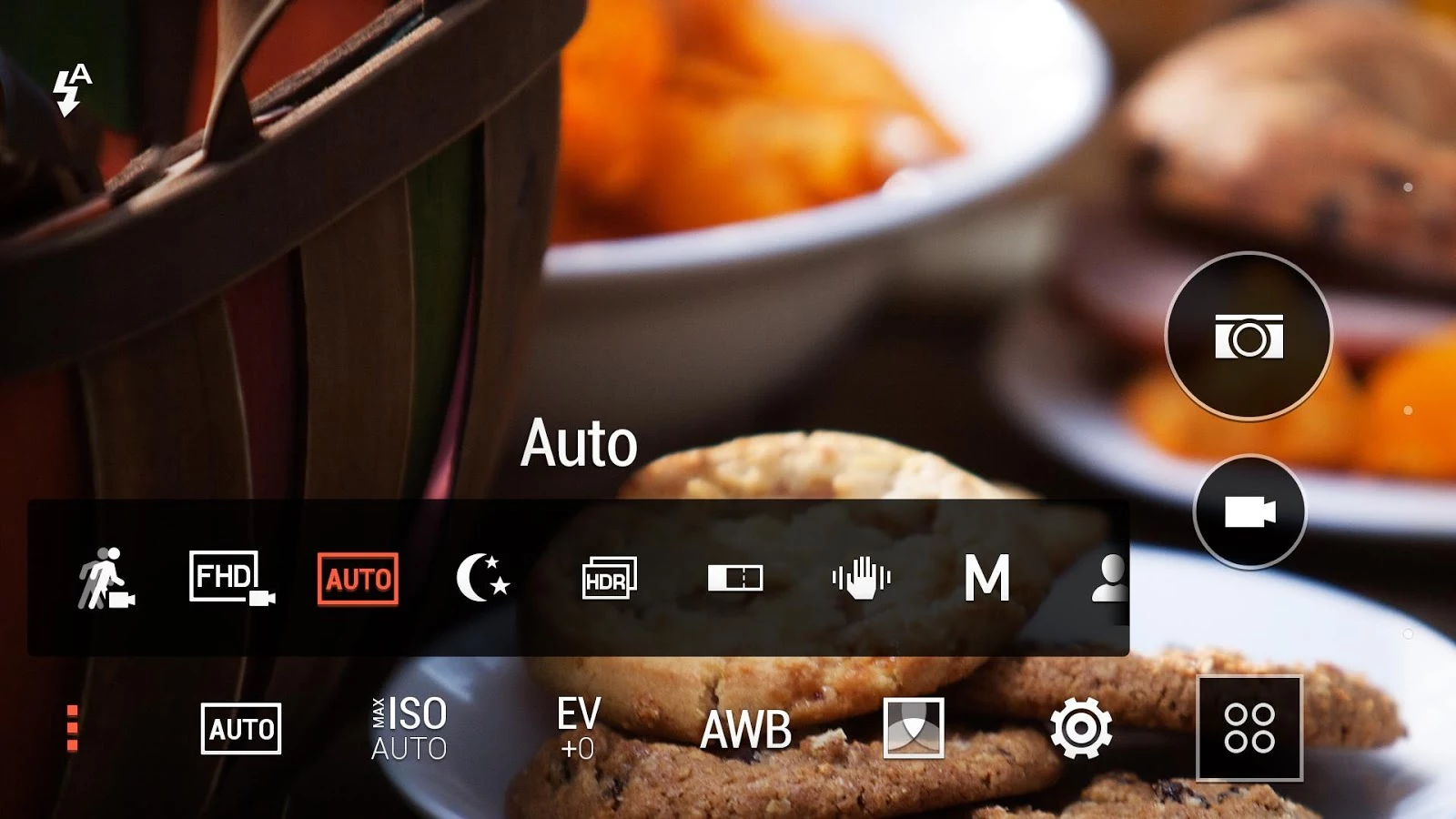 HTC has today pushed an update to its Camera app, packing a plethora of great new features for owners of HTC’s current flagship and past flagships alike. Most notably is the addition of Raw Camera mode, which lets users take photos and save them in their original, unchanged —hence the name “raw”—state…

One top of support for RAW images, the update also has a new Crop-Me-In mode, which is available for the HTC One (M8 EYE) and the HTC Desire EYE. You’ll also find a new adjustable divider in Split Capture mode, and the ability to add and remove camera modes.

It’s worth noting that while Raw Camera mode is a nice addition for the M9, it’s definitely not something that most normal users should actually use. RAW image files are going to drastically larger than the images the phone captures normally, so it might be a good idea to make sure you have some free storage if you are going to go ahead and take advantage of this new feature.

You can grab the app on the Play Store for free.

Our thoughts: The HTC One M9 might be one of the less popular options when it comes to this year’s Android flagships, but that doesn’t mean it’s not a decent phone. It’s great to see that HTC is keeping up to date and bringing features to the phone even past its release, and this update might make One M9 owners (or owners to-be) feel a little less bad about the announcement of the LG G4 (which has a nifty new manual mode and RAW support).