Google this morning officially shared the schedule for Google I/O 2015, and as you would expect, the schedule offers a handful of hints as to what we can expect to see at the event. We already told you about a few of the things Google has up its sleeve for this year’s I/O, but now we’re going to breakdown 10 things at which today’s schedule release has hinted…

As we mentioned earlier today, a mention of Android M in the Android for Work Update session description confirmed what everyone expected. Google will show off the latest version of its Android operating system at I/O. Details as to what has changed with Android M are sparse, but we’ll learn more later this month…

Hidden in the description of their session, Google’s Advanced Technology and Projects team promises to show off new wearables that will “blow your socks off.” The team then adds to the vagueness by saying “We mean this more literally than you might think.” It’s anyone’s guess as to what Google’s ATAP team has up its sleeve for this session, but it should undoubtedly be interesting…

Google is expected to introduce a new feature called Voice Access during I/O 2015. The feature will essentially allow you to control apps by talking to your phone. It’s unclear if this feature will be available exclusively as part of Android M, but it will be covered during a session called “Your app, now available hands-free,” which is being held shortly after the end of the keynote.

Rumors that Google is working a feature called “Nearby” have been around for awhile, but it looks like the company might finally introduce it at I/O this year. The feature would essentially allow Android devices to communicate with people, places, and other devices that are nearby. It looks like now Google will introduce “Nearby,” or atl least discuss it in further detail during a session called “Proximity-Based Communication.” 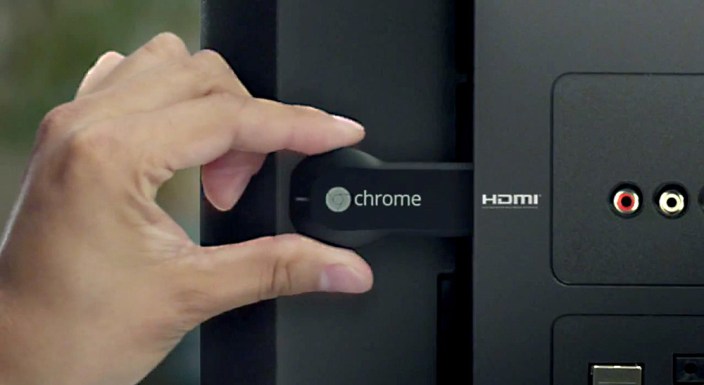 A session called “Designing games for Google Cast” will focus on “designing for the mobile and television experience on multiple screens, and adapting existing game design patterns to a multi-screen interactive format.” Another session mentions the ability to control games from iOS and Android devices. This is an interesting feature that could perhaps launch in conjunction with a Chromecast 2 as ArsTechnica notes…

Google will hold a session called “The earth in real time” at Google I/O 2015, and the name seems to give away what the company plans to introduce. The session plans to offer “a look under the hood at Skybox to find out what we’re building for your business and get a preview of a new breed of dataset.”

Google will hold a session that focuses on “the next big things from Google Cloud Messaging (GCM), simplifying your mobile messaging and notifications solution.”

Google’s focus on virtual reality has been no secret ever since it introduced Cardboard at the tail end of I/O last year. At Google I/O 2015, the company will hold a session to “explore virtual reality and how it may change our lives.” The keyword there? “May.”

9. An update on Nest

Google’s latest design initiative has slowly been rolling out to every app imaginable on Android and it only seems fitting that the company will provide an update on the progress at this year’s I/O. A handful of Material Design sessions will be held at I/O 2015, including one focused on “Brining Material Design to life on Android.”

Google I/O will take place at the Moscone Center in San Francisco California between May 28th and 30th. We’ll have full coverage of everything that happens at the event as it progresses.