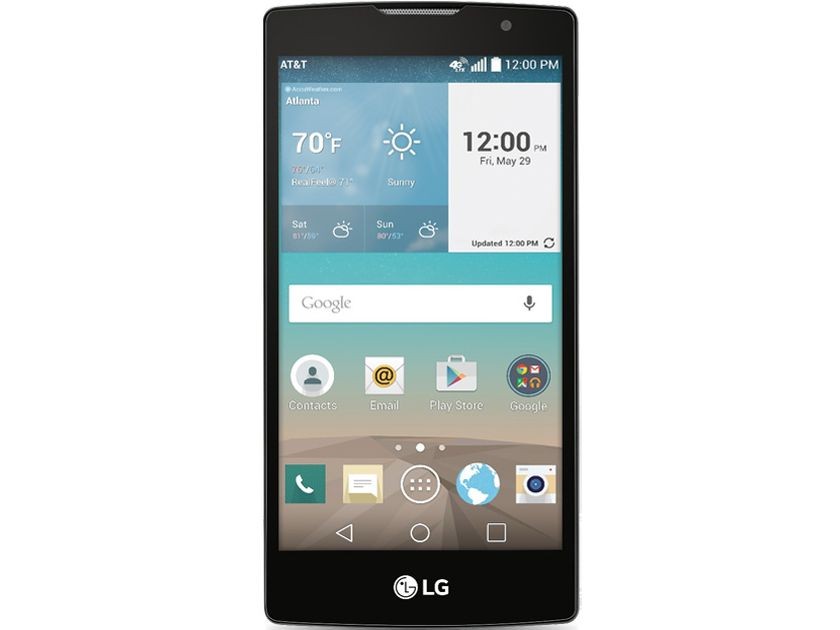 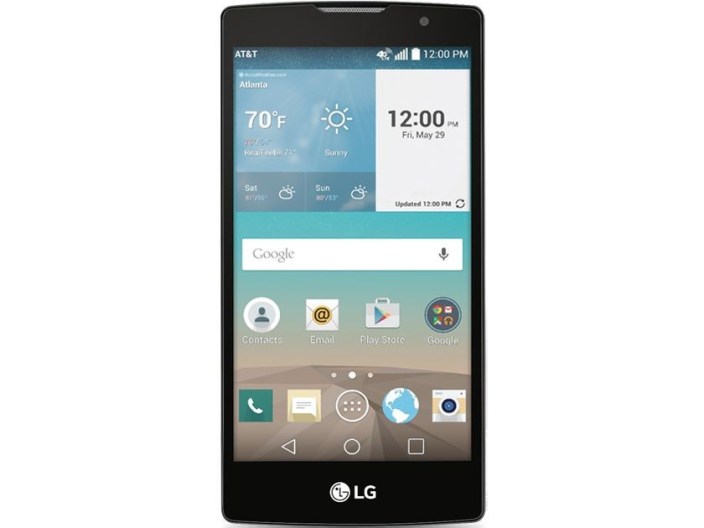 LG has quietly launched the successor to its ‘Escape’ handset today on AT&T, featuring mid-range specs and a price tag to match. The phone has a 4.7-inch IPS display with a resolution of 720p, but what makes this handset somewhat unique is that it features a curved display like LG’s G Flex and G Flex 2 handsets…

The phone packs a Snapdragon 410 with 1.2GHz quad-core CPU and Adreno™ 306 GPU, 8 GB of expandable storage, 1 GB of RAM, LTE support, an 8-megapixel rear camera with LED flash, a 1-megapixel front shooter, and al the usual connectivity interfaces such as 802.11 a/b/g/n WiFi and Bluetooth 4.0. All of this is powered by a 2,100 mAh battery.

As has come to be expected with just about any Android phone that launches in the year 2015, the LG Escape 2 comes with LG’s skin of Android 5.0. With AT&T Next, the phone comes out to $6/month, but with a 2-year contract, the handset can be yours for only $1 due today. Alternatively, it can be had for $179.99 off-contract.