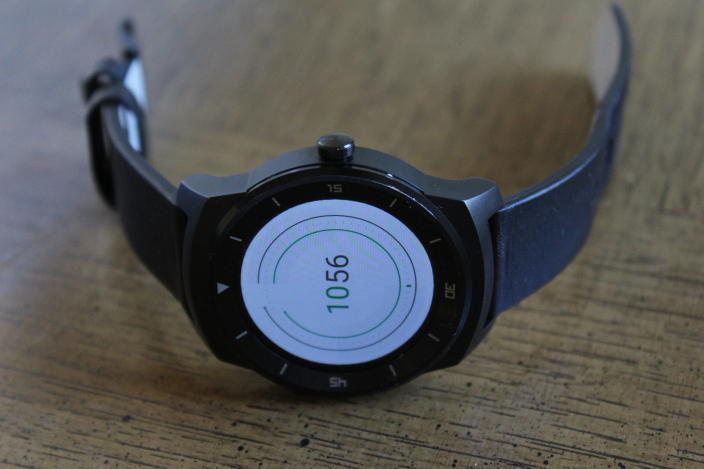 Earlier today, Google revealed that Android Wear 5.1.1 would begin rolling out to more devices starting soon and now it looks like the process has begun. Users of the LG G G Watch and G Watch R are reporting that their respective wearables have started receiving over-the-air-updates to Android Wear 5.1.1. The update was originally announced back in April, but until today had only made its way to the Watch Urbane and ASUS ZenWatch.

Unfortunately neither the LG G Watch or G Watch R will receive the highly sought-after WiFi support. Both devices will, however, receive support of wrist gestures, drawing emoji replies to messages, always-on screen support in apps, and a redesigned menu screen. For the full breakdown of new features in Android Wear 5.1.1, check out the full changelog in the announcement post here.

Users of the LG G Watch and G Watch R should keep an eye on their device for the update. It may take a little while to hit your device though, as it is likely a staged rollout. In the meantime, checkout our thoughts on the G Watch R here.