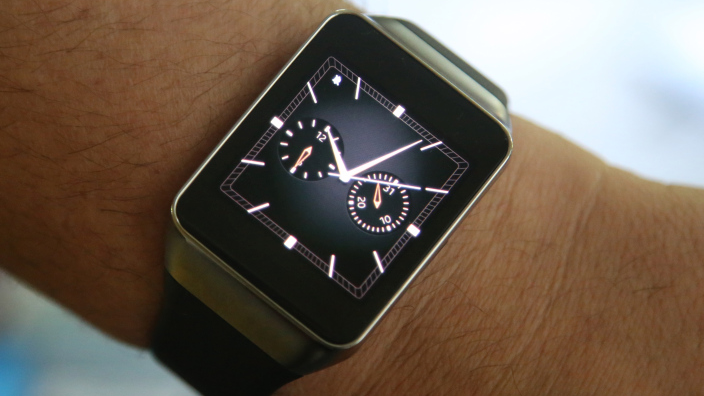 In order for you to receive this update on your watch, please make sure you have the latest version of the Android Wear app on your phone, by opening the Play Store, searching for “Android Wear”, and opening the app’s Play Store page. If an [Update] button is visible, make sure to update the app.

We hope you are as excited about this update as we are.  The release will roll out gradually in the coming days and weeks. Please feel free to ask questions, share feedback, and let us know if you encounter any issues!

While many of the Android Wear OEMs at this point have already confirmed the features that are (or aren’t) coming to their devices, Google also took this opportunity to finalize the devices that would be getting much sought-after WiFi support. It looks like it’s only four devices for the moment, including the LG Watch Urbane (obviously), the Moto 360, the Sony Smartwatch 3, and the Samsung Gear Live.

For the full rundown of the features coming with 5.1.1, see the original announcement.