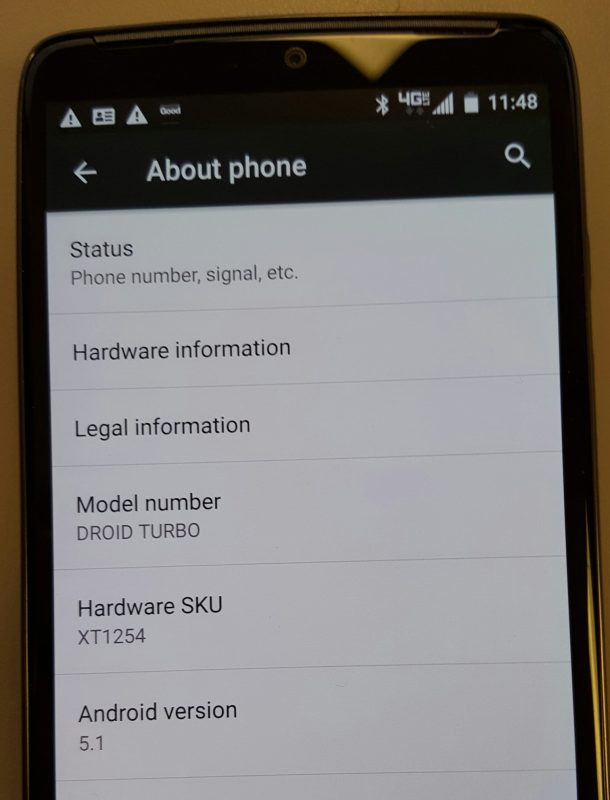 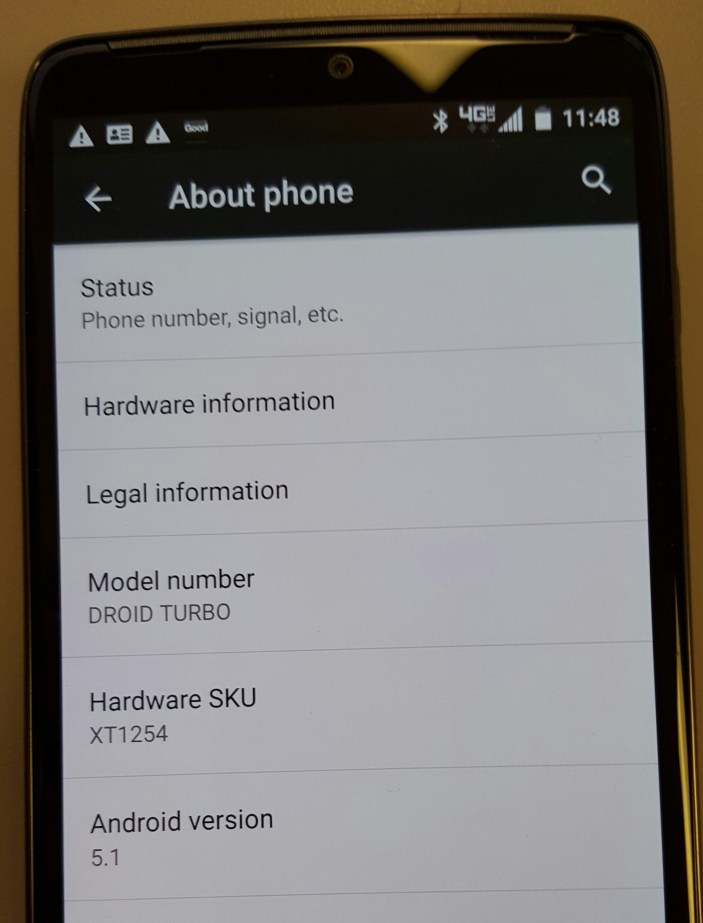 A Verizon employee has taken to his Google+ profile to share that the Motorola DROID Turbo (which is exclusive to the red carrier) will be getting its update to Android 5.1 Lollipop at some point in “mid-June.”

He also opened up about why updates to Verizon phones can sometimes take a while:

Verizon delays on latest smartphones are due to Nationwide HD Voice. We want to make sure Software updates for HD Voice service is acceptable and does not impact voice quality. Verizon is the only company that has nationwide HD Voice in the USA. AT&T just has most metro cities here and there. T-Mobile and Sprint are way behind.

Apparently, the fact that Verizon has Nationwide HD voice sets some of the company’s software updates back a bit. Android Lollipop as a whole, though, has been very slowly rolling out to several devices across various carriers for just about 6 months now, so this isn’t exactly surprising.

We’ll let you know when the update is rolling out.