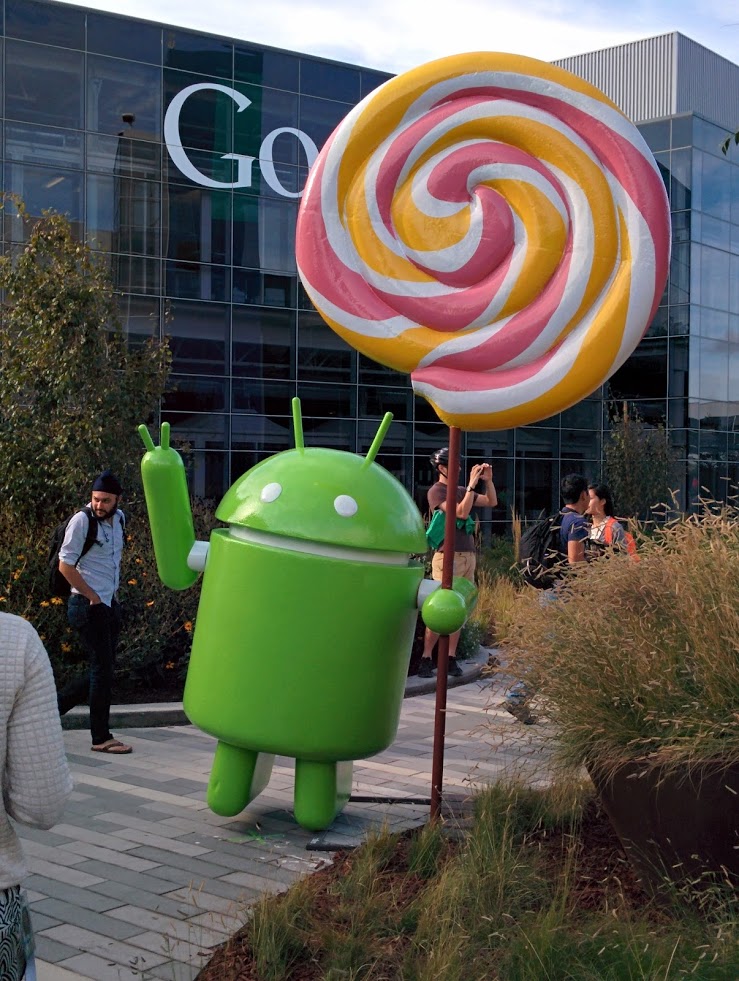 According to a report this morning from The Information, Google is working on new software built specifically for lower memory devices like smart home products. While current versions of Android are aimed at devices with at least 512 megabytes of memory, this new spinoff of the Android operating system, codenamed “Brillo,” is aimed at low-powered devices with as little as 32 or 64 megabytes of RAM…

Google last year officially launched Android Wear, Android TV, and Android Auto, clearly aiming to get its software to anything that runs on electricity. With this new software though, which the report says is likely to be released under the Android brand, Google is taking aim at the connected home. Devices with simpler hardware, like smart lightbulbs, thermostats, and refrigerators are obvious candidates.

Google is likely to release the software under the Android brand, as the group developing the software is linked to the company’s Android unit. The lower memory requirements for devices running the new software would mark a sharp drop from the latest versions of Android, which are primarily aimed at mobile phones with at least 512 megabytes of memory.

The report goes on to note that the software is separate from the upcoming Android “M” release and is likely—at first—to be more of a “technology blueprint” like the Android Open Source Project. Unsurprisingly, Google is expected to debut “Brillo” at its annual Google I/O developers’ conference next week. We’ll be on the floor to keep you updated on all the latest developments.