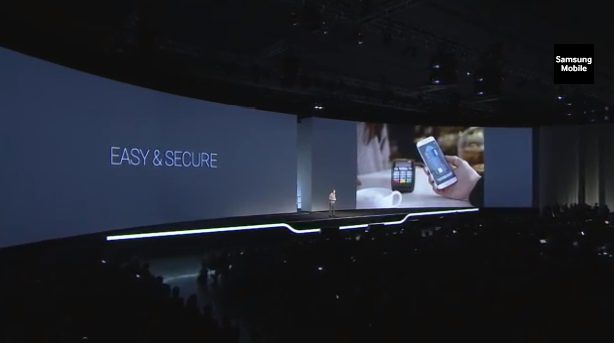 With Samsung Pay’s release being pushed back from July to September, the South Korean company is losing its lead against Android Pay as well. Google announced the new mobile payment service at its I/O developer conference last week, and plans to bring it to Android KitKat and later sometime this year.

Android Pay will benefit from being available on more handsets than what Samsung offers, although Samsung Pay may have an advantage of availability in South Korea. Samsung also plans to expand its mobile payment service to other regions including China, Europe, and South America, although we’ll have to see how smooth the US and South Korean launch goes in September.