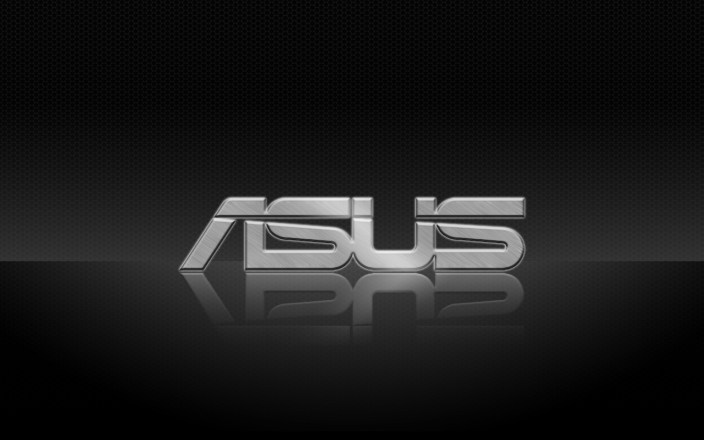 According to a report this morning from Reuters, Asus still hasn’t ruled out the possibility that it could acquire struggling HTC. It’s clear that this doesn’t actually suggest that a takeover is going to happen, but the fact that Asus chairman Johnny Shih seemingly doesn’t deny the possibility might be telling…

“Our chairman has chatted about the topic internally,” Asus Chief Financial Officer David Chang told Reuters. “Still, the chances of an actual takeover are not big as Asustek is a company that has depended on organic growth.”

HTC has been very deeply struggling as of late, following the launch of the company’s ill-fate HTC One M9. HTC CEO Cher Wang came out to apologize publicly for the company’s poor performance earlier this year, failures which she attributed to “poor operational efficiency and overly conservative marketing strategy amid fierce competition in the global market.”

More recently, the company slashed its performance guidance for the April-June quarter. Revenue outlook has been dropped to to NT$33-36 billion, down from earlier estimates in April of NT$46-51 billion. Earnings results for the month of May were down a huge 50% year of year, with revenue of just NT$10.79 billion (US$347 million).

Meanwhile, HTC promises a new product is coming in October, assumably intending to bring the company’s flagship offerings up to par with the rest of the market. But the outlook for the company as a whole doesn’t look great considering its fragmented smartphone offerings overseas—ranging from the One ME to the One M9+ and E9+, to the J Butterfly that recently launched in Japan.

We’ll just have to watch how things unfold, but the company’s shares fell a total of 20 percent on Monday and Tuesday of this week. An acquisition, by Asus or otherwise, could certainly be a possibility at some point in the near future.