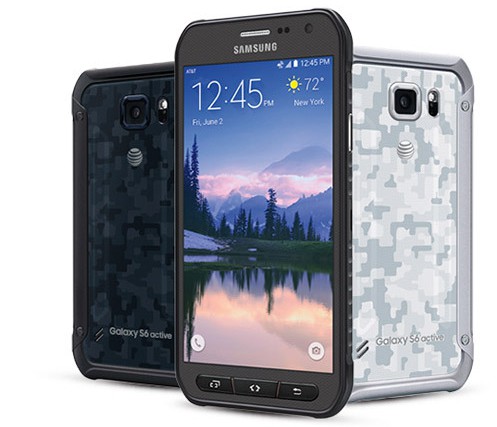 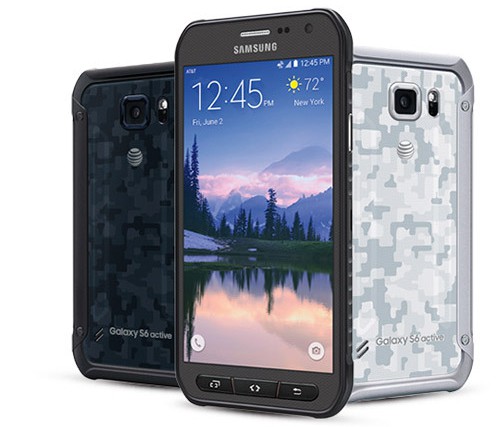 The Galaxy S6 Active was made official by AT&T earlier this week following several leaks, and now the company has made the much-anticipated rugged S6 variant available on its online store…

As was detailed in the company’s press release, the phone—internally, at least—is very similar to the standard S6 and S6 Edge. The handset runs Android 5.0.2 Lollipop, packs an Exynos 7420 64-bit octa-core processor, 32GB of internal storage, and a 5.1″ Super AMOLED display with a resolution 1440 x 2560 and pixel density of 577 ppi.