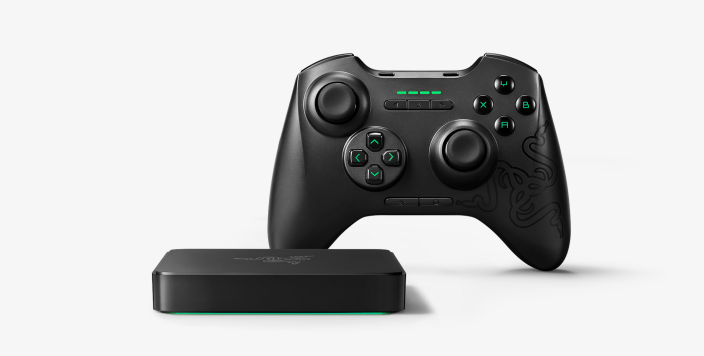 Both of Nest’s products up on the store now were just announced at a company event today, with the Nest Protect 2nd-generation being an iterative upgrade to the smoke and CO2 alarm, packing a new split spectrum sensor which can detect both fast and slow building fires. It also comes with a new App Silence feature, which will allow users to silence the alarm with their phones. Once a month, the new Nest Protect will test its speaker and horn. It goes for $99 and has a shipping estimate of 4-5 weeks.

The Nest Cam, on the other hand, retails for $199 and is the company’s new Dropcam-based security camera, featuring 8 infrared LEDs, night vision video support, “no blind spots,” and “unique algorithms.” Nest mentions the ability to view from the new Nest app, the ability to “stay informed” on what’s happening in your home with mobile application notifications, vivid 1080p resolution recording, a 130-degree field of view, and a new Nest Aware service which will record to the cloud. Google’s online store says that if you order a Nest Cam today, it should leave the warehouse by June 26th.

Both the Nest Protect and Cam are available for purchase by customers on Google’s store in the US and Canada.

The Forge TV is an Android TV-based gaming box for the living room made by popular gaming hardware company Razer, and is available in the form of a bundle including the Serval controller and everything else you need to get started. It’s going for $149.99 with free shipping, and if you need a second controller – say, for when a friend comes over – those are also available individually for $79.99 each. Like the Nest products, they’re available for purchase in both the US and Canada.

The Forge TV runs Android TV 5.0 Lollipop and includes a Qualcomm Snapdragon 805, an Andreno 420 GPU, 2GB of RAM, 16GB of internal storage, USB and HDMI ports, and connectivity through Bluetooth, WiFi, and ethernet.