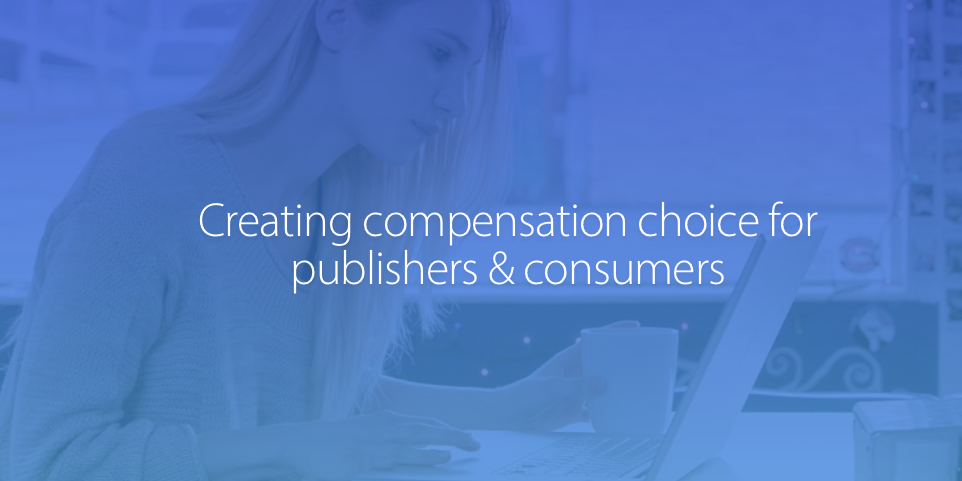 Few of us actively like ads, but most of us are smart enough to recognize that if we want free content, advertising is what pays the bills for the people providing it. But publishers face a growing threat from increasingly sophisticated ad-blockers that deprive them of revenue needed to remain in business. Even mobile networks and Apple are getting in on the action.

One former Google exec thinks he has the answer. Ben Barokas, former general manager of marketplace development at the search giant, is working on a new type of adblock-blocker that he thinks may not just help publishers, but also provide their readers with more choices …

Barokas told Business Insider that there are a number of existing solutions out there for publishers who need to circumvent ad-blockers, but most of these don’t work very well. The majority don’t allow through the original ads, they just replace them with lower-quality ones.

The issue, he says, is a lack of transparency and choice for publishers and website visitors alike. His company, Sourcepoint, aims to correct that.

It will let a publisher decide how to present a message to a web visitor that has an ad blocker installed. The publisher could choose to circumvent the ad blocker and serve the ad, or it could say to the visitor “our ads pay for your content, how about you choose to allow them,” or it could allow the user to choose their advertising experience (three ads for three stories, for example,) or the publisher could ask them to pay to subscribe.

For those who prefer to pay for content rather than see ads, Barokas says Sourcepoint will also make the subscription process faster and easier.

Sourcepoint is currently trialling the service with two dozen leading web publishers, and is launching today with $10M in investment funding.