Google changes heart on splash screens, adding them to its own apps 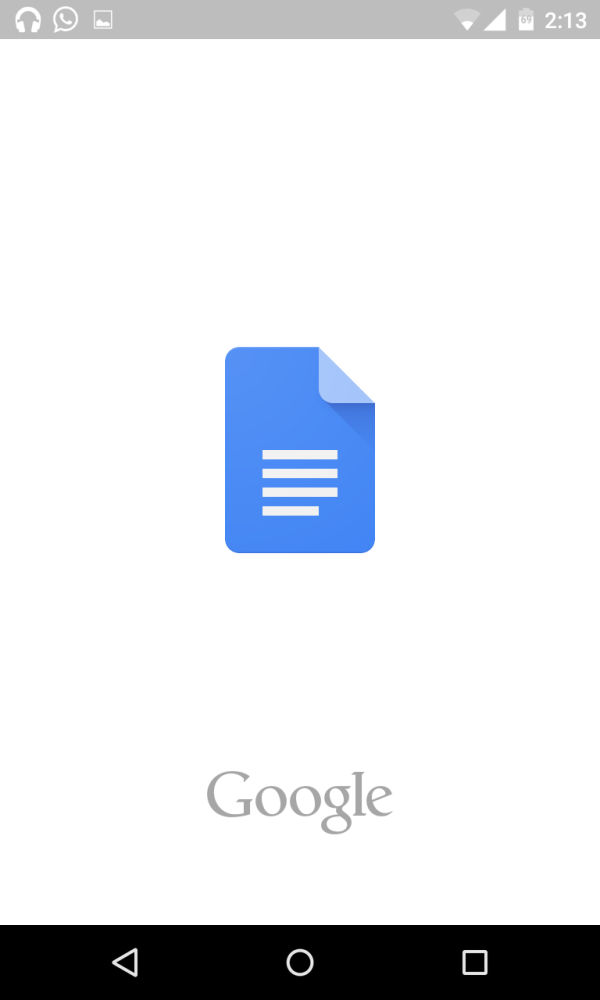 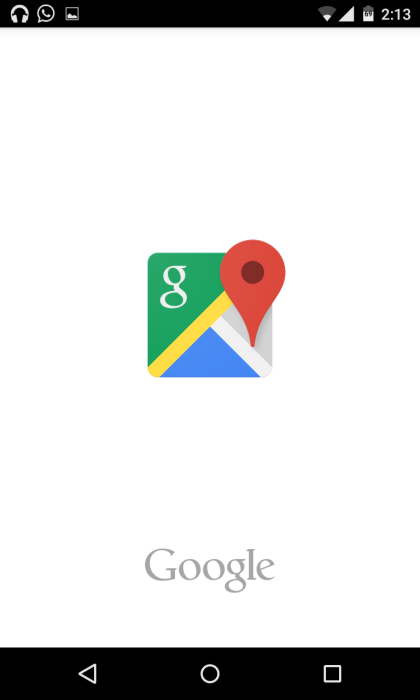 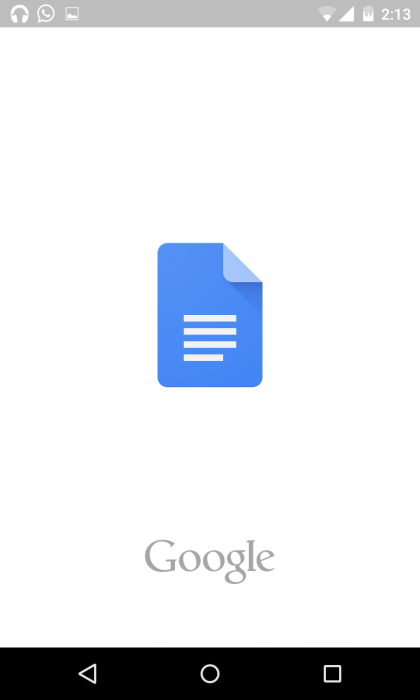 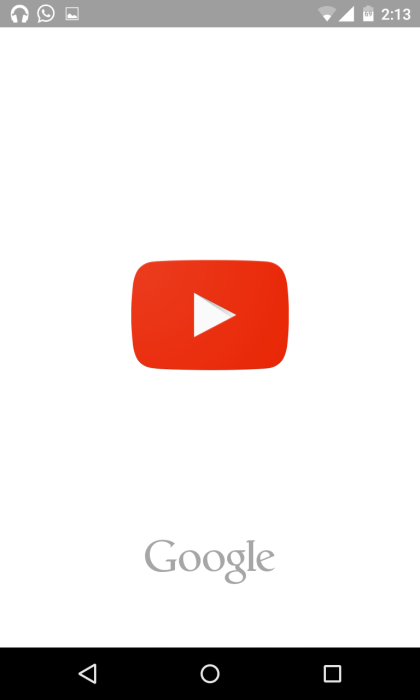 Well this is an interesting change for Google. The company is one-by-one rolling out updates to its in-house Android apps that include splash screens. These screens (screenshots via a user on Reddit) are displayed during the 2-3 seconds between tapping an apps’ icon and the app actually loading.

It’s an interesting change particularly because Google was in the past very adamant about developers not using splash screens, but rather displaying a non-functional, or blank, UI to make it obvious that the app was open and loading. Reto Meier famously spent a long time in his book on Android 4 Ice Cream Sandwich app development, published while he was an Android developer advocate at Google, urging against the use of splash screens. They give off the perception that apps are opening faster than they actually are, and that the phone isn’t lagging. This change of heart seems to be the company saying that if you really, really need something to hold users over while your app loads, splash screens are okay.

Google in its Material Design guidelines still says that placeholder UI, or essentially showing an outline of the app UI before content and other elements have loaded, is “the most seamless launch transition –appropriate for both app launches and in-app activity transitions.” It does, however, include the possibility of using splash screens in the guidelines, referring to them as “branded launch screens.” Here’s how it describes those:

Branded launch screens are a good way to portray a brand while the app is loading. Take advantage of the loading time to display your logo or other elements that improve brand recognition. Avoid using text on this screen except your logo and, if applicable, a tagline.

Note that Android already has another way in which it masks the loading time of apps – transitions and animations. Android displays fly-up animations when opening and switching between apps that attempt to fill up as much of an apps’ loading as possible, but I guess that for slower phones and CPU-intensive apps, it’s just not enough.

The new splash screens are slowing showing up in updates to Google’s collection of apps, but they haven’t fully propagated in Google Play so if you absolutely want to see them in-action on your phone now, the downloads can be found on APKMirror. Google Music gained a slash screen in its update yesterday, as well.

What do you think about the new use of splash screens by Google? Do you like or dislike them? Do you prefer placeholder UI, wherein a near fully-formed app is displayed with generic elements replaced once the content has loaded? Let us know in the comments.