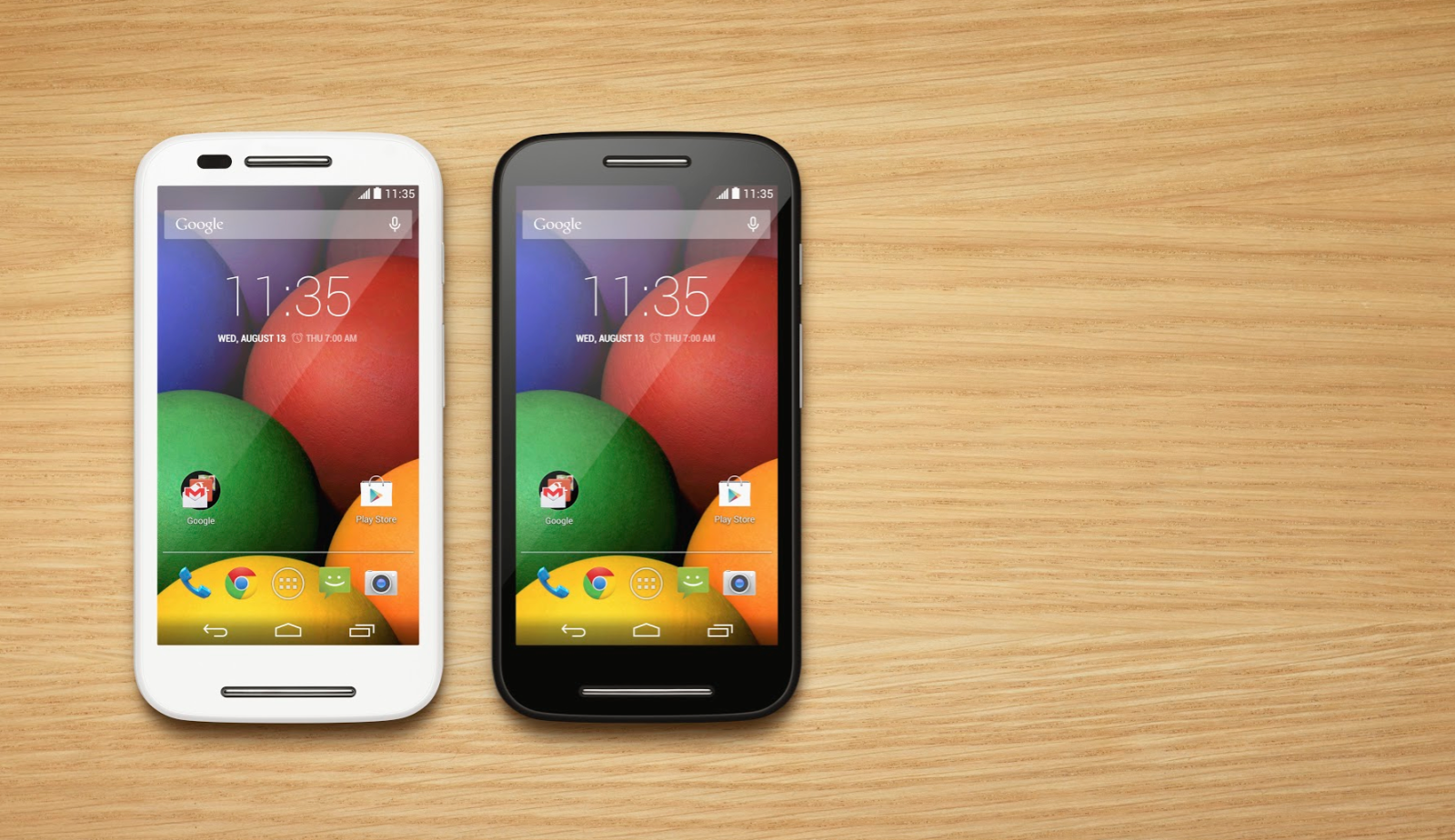 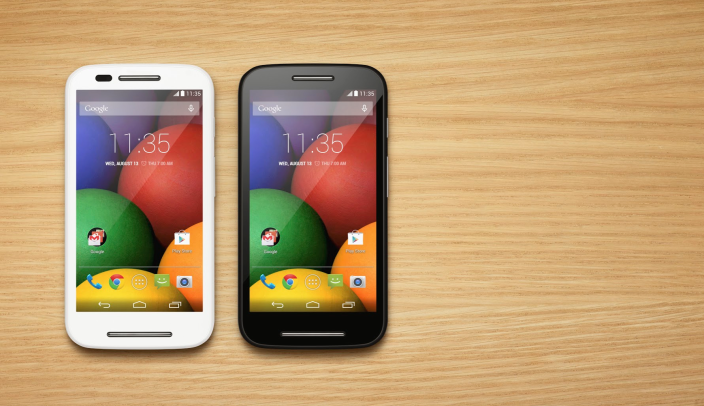 The Motorola update train continues rolling on. Today, we’ve got more information on updates to two of the company’s 1st-generation budget phones, the Moto E and Moto G.

David Schuster, the product manager from Motorola that keeps us updated on these kinds of things from his Google+ profile, first posted this afternoon about the Android 5.1 Lollipop update for the 1st-generation Moto E. The second generation has already received the bump from 5.0.2 to 5.1, and a soak test for the 1st-generation’s update was rolled out in select marks in mid-May, but Schuster vaguely (as per usual) says that “we had run into an issue in our early testing of the upgrade that has been a real challenge to debug.”

Schuster goes on to say that Motorola managed to snuff out the root of the issue – something to do with a third-party vendor, apparently – and that TestDrive soak testing has again started up in the Brazil and India markets this week. Don’t get too excited, though, as he says the company still needs a few weeks to validate that the fix worked.

Later this afternoon came some news about the 1st-generation Moto G with 4G LTE: a full soak test of the device has begun for US retail devices today. There’s a full release notes page up, and everything looks pretty standard of 5.1.1.

Keep in mind with these soak tests that even if they both get green lit for full rollouts, carriers will still have to test the updates on their networks and modify the software with their apps and services before they’ll actually start hitting devices.

TestDrive is a program wherein Motorola lets a limited number of device owners test out new updates for bugs before a broader rollout. They aren’t taking new testers right now, though, so if you aren’t in the program you’ll have to wait.